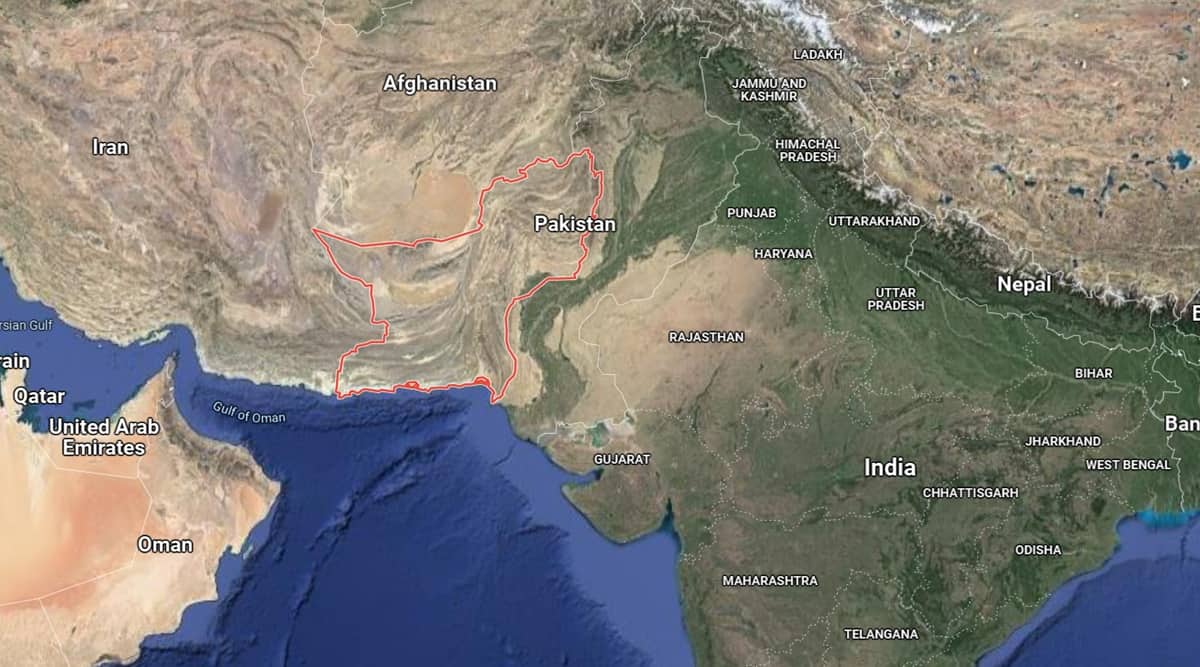 Ten Pakistani soldiers were killed when terrorists attacked a security forces’ checkpost in Kech district of the restive southwestern Balochistan province, the army said on Thursday.

In a statement, the Inter-Services Public Relations (ISPR) — the media wing of the military — said that the “fire raid” by terrorists occurred on the night of January 25-26.

During intense exchange of fire, 10 soldiers were killed, it said, adding that one terrorist was killed and several others injured in the incident.

Three terrorists had been apprehended in the follow-up clearance operation, it said.

“Armed forces are determined to eliminate terrorists from our soil no matter what the cost,” the statement added.

No group so far claimed responsibility for the attack.

On January 5, two soldiers and as many terrorists were killed in two separate intelligence-based operations (IBOs) conducted by security forces in Khyber Pakhtunkhwa.

On January 21, Pakistan Army chief Gen Qamar Javed Bajwa reiterated the resolve of the Army to fight against terrorism till its elimination from the country, Dawn newspaper reported.

Gen Bajwa vowed that sacrifices of those killed would not go in vain and “complete peace will return to Pakistan”.