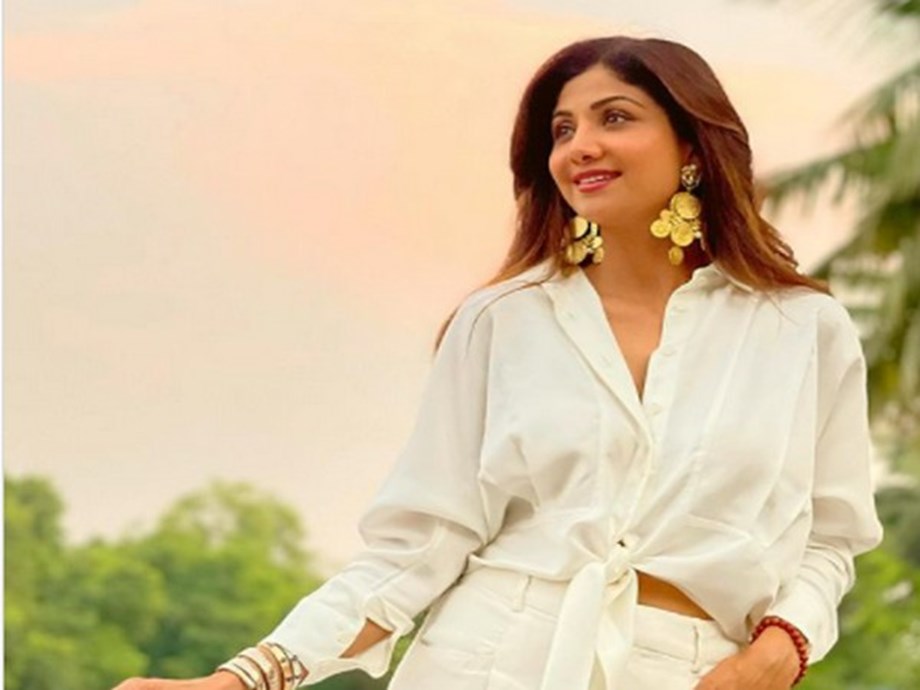 Bollywood actor Shilpa Shetty Kundra on Friday said 2021 was a ”mixed bag of emotions” for her and as she bids adieu to the year, it is her hope that the new year will turn out to be ”nice”.

Taking to Instagram Stories, Shetty Kundra penned a heartfelt note, reminiscing about the year gone by.

”Dear 2021, You were a mixed bag of emotions for all of us. There were smiles, tears, laughter, hugs, goodbyes, and a lot more. But we sailed through. With a prayer for a better tomorrow, it’s time to bid adieu to you. We’re ready for you, 2022! Please be nice. Happy New Year’s Eve!” she wrote.

Professionally, the 46-year-old actor, who had been away from the big screen for more than a decade, was seen in Priyadarshan’s comedy ”Hungama 2” and also as a judge on dance reality show “Super Dancer”. However, things were not rosy on the personal front for the actor as Mumbai police in July arrested her businessman husband, Raj Kundra, in a case related to alleged creation of pornographic films. Kundra was released on September 21 from jail. Up next for Shetty Kundra is Sabir Khan’s ”Nikamma” and she will also begin work on her digital debut series in 2022.