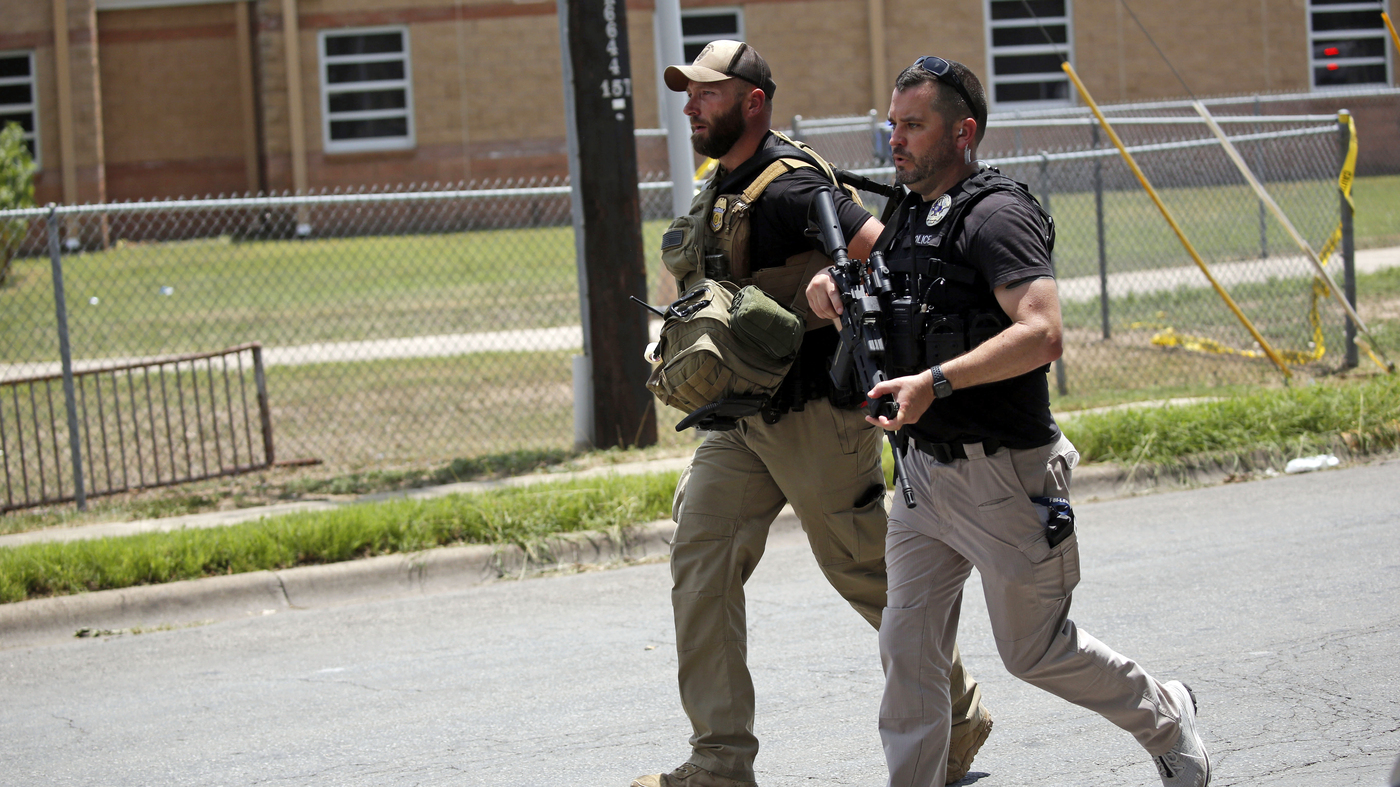 A shooting at an elementary school in Uvalde, Texas that killed at least two people and hospitalized a dozen children marks the 27th school shooting this year. Local police said the shooter behind Tuesday’s incident is in custody.

This comes just 10 days after a shooting at a Tops supermarket in Buffalo, N.Y. that took the lives of 10 people.

Education Week has been tracking school shootings since 2018. According to its database, there have been 118 such incidents since they began their database.

The incident at Uvalde is still developing, and Education Week only includes details of the 26 shootings that occurred prior to Tuesday’s tragedy.

Of the 26 school shootings with injuries or deaths:

The organization tracks shootings where a firearm was discharged, and where any person (other than the suspect) has a bullet wound resulting from the incident. Education Week also only includes incidents that happen on a kindergarten through 12th grade school property or on a school bus, and that occur when school is in session or during a school-sponsored event.

They don’t track cases in which the only shots fired were from a school resource officer or police officer.