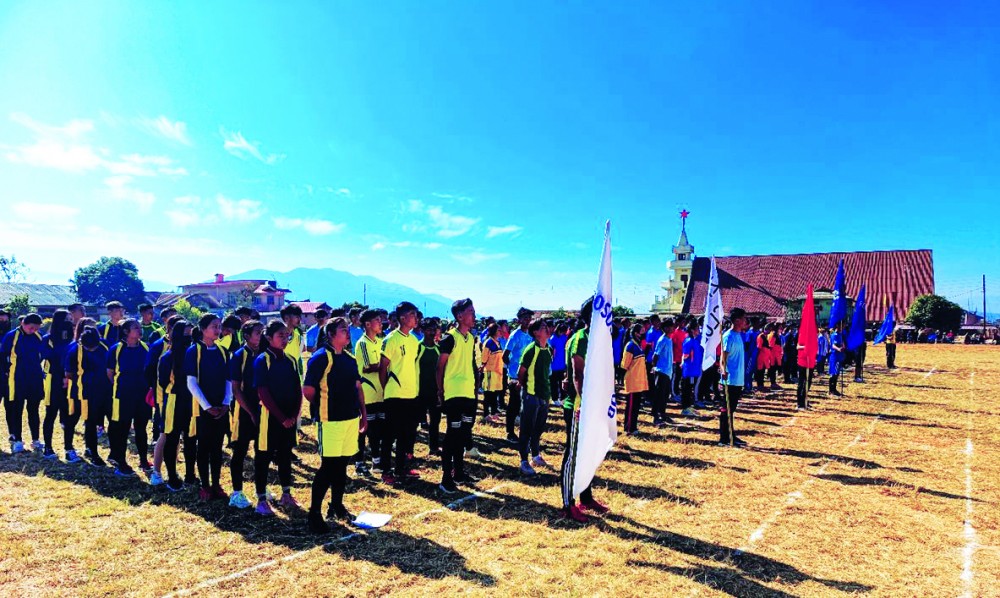 Tito Yepthomi, President, Dimapur District Auto Rickshaw Union graced the event as the special guest. He encouraged the MRSA to keep it up, set up such platforms and developed the raw talents for their future careers. He further encouraged the players to make sports as a career, to build an outlook to represent state and nation. Not just another wasted local talent.

The tournament kick-off with tug-of-war played between the MRSA officials, Special Guest and his entourage versus team coaches and Managers from the six teams.

Altogether six teams are participating in the three day event.