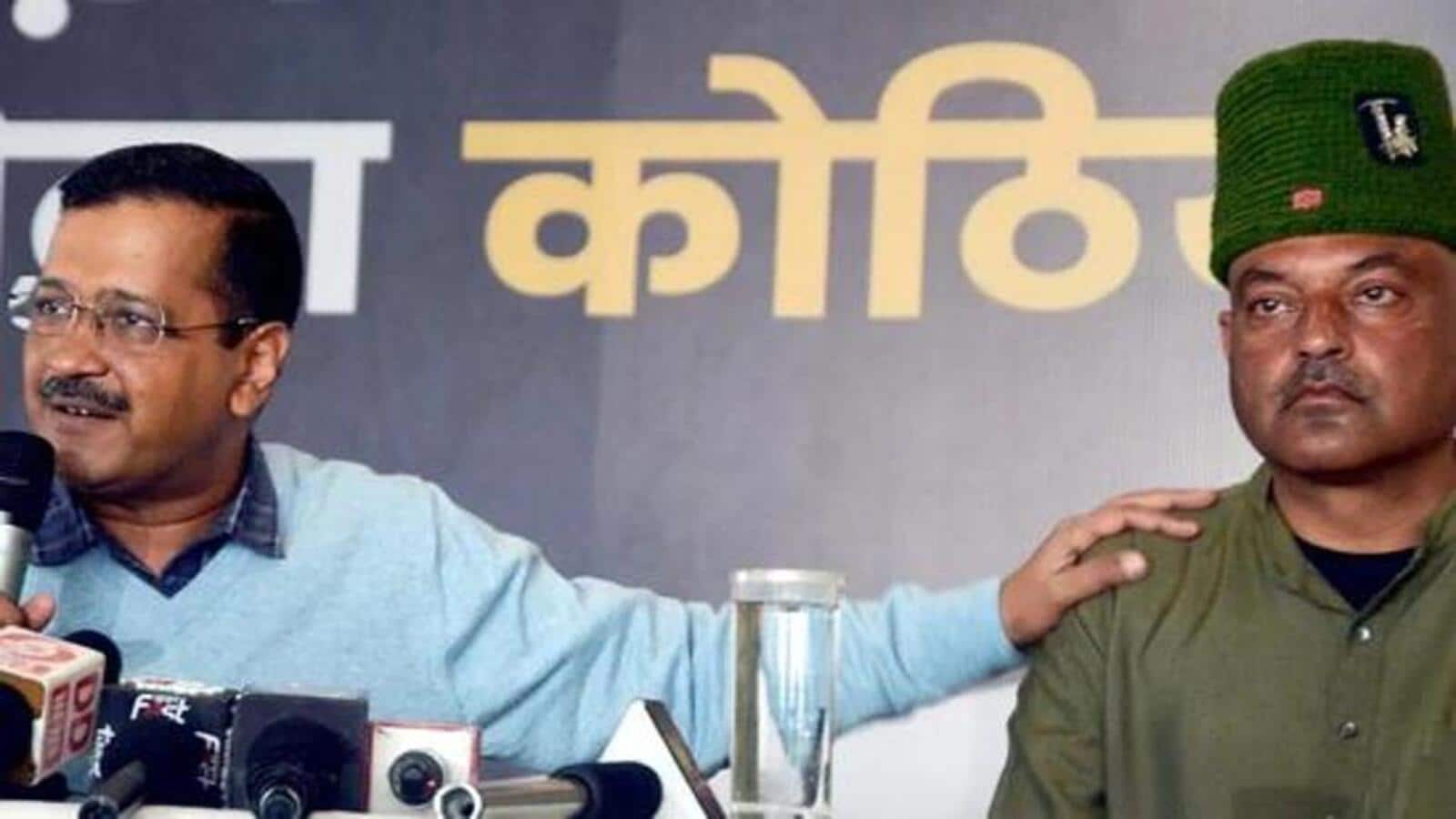 MUSSOORIE: Colonel (retd) Ajay Kothiyal, who was the Aam Admi Party’s (AAP) chief ministerial candidate during the assembly elections of Uttarakhand, resigned from the party on Wednesday.

“I was the member of the party from April 19, 2021, till 18 May 2022 and taking the sentiments of ex-army men, ex-paramilitary, senior citizens, intellectuals, women and youth into account, I have resigned from the party,” Kothiyal said in his letter written to AAP national convener Arvind Kejriwal.

Col Kothiyal, a decorated officer of the Indian Army, founded a youth foundation and started training youngsters in the state for recruitment to the Army and other defence services.

Kothiyal was given the AAP ticket to contest from Uttarkashi, a remote border district, and was pitted as the chief ministerial candidate from the party, but he lost in the elections. Suresh Chauhan from the Bharatiya Janata Party (BJP) won from the seat.

Colonel Kothiyal has been felicitated with gallantry awards including Kirti Chakra, Shaurya Chakra and Vishisht Seva Medal. He also served as the principal of the Nehru Mountaineering Institute, Uttarakhand, and has climbed Mt Everest twice

After a dismal performance by the AAP in Uttarakhand, the party’s national convenor Arvind Kejriwal had dissolved the party’s state unit and all the 13 district units in the state on April 29 and appointed Deepak Bali as the new state unit president. Bali had unsuccessfully contested the assembly election from Kashipur seat in Kumaon. The decision to restructure the party in the state was awaited as the party performed poorly in the February 14 assembly election, as no AAP candidate could win even a single seat in the 70-member legislative assembly.