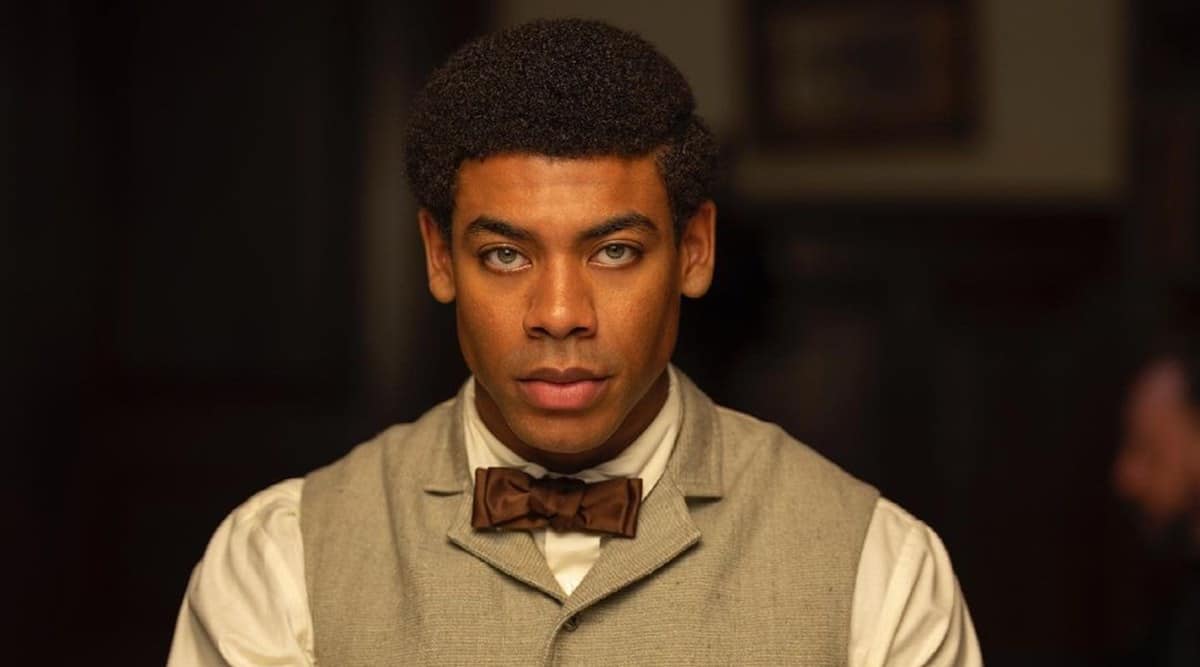 Old star Aaron Pierre has joined the cast of Disney and Marvel Studios’ Blade reboot, led by two-time Oscar winner Mahershala Ali. According to The Hollywood Reporter, Pierre will feature alongside Ali and veteran actor Delroy Lindo in the upcoming adaptation of the popular comic.

Playwright Stacy Osei-Kuffour has been tapped to write the movie, while Mogul Mowgli helmer Bassam Tariq is attached as the director.

Ali will star in the film as Blade, the half-human, half-vampire who first debuted in the pages of Marvel Comics in 1973’s Tomb of Dracula No. 10.

The actor was announced as starring in Blade during Marvel Studios’ San Diego Comic-Con panel in 2019. Ali had a brief voice cameo as Blade in the post-credit scene of the recent MCU movie Eternals.

Pierre is known for the Syfy series Krypton and filmmaker M Night Shyamalan’s 2021 feature film Old. He will next voice star as Mufasa in Barry Jenkins’ The Lion King prequel.