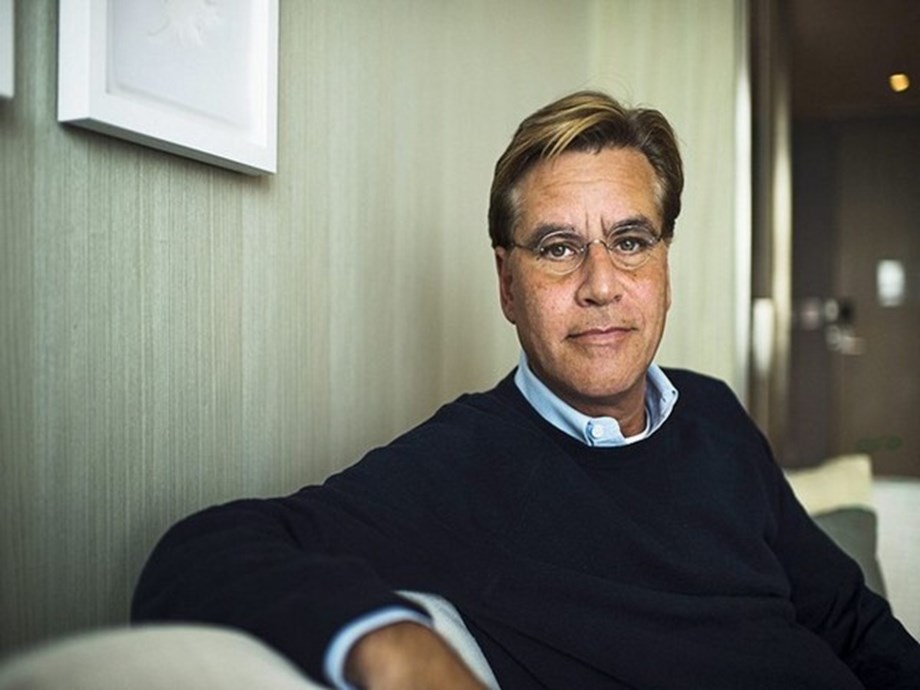 American playwright Aaron Sorkin is all set to make his return to Broadway with the revival of ‘Camelot’, the story of King Arthur and the Knights of the Round Table. According to The Hollywood Reporter, Lincoln Center Theater has revealed details for a new production inspired by the world of Lerner and Loewe’s ‘Camelot’ and under the tutelage of artistic director Andre Bishop, writer Sorkin and director Bartlett Sher.

With previews set to begin at Lincoln Center’s Vivian Beaumont Theater on November 3, the opening night has been slated for December 8. The casting and design team are expected to be announced at a later date. In announcing the project today, Lincoln Center Theater described the musical as “a new version of the classic tale” and said it will be “reimagined for the 21st century.”

Sorkin has written a book based on the original work by Alan Jay Lerner, who adapted the musical from ‘The Once and Future King’ by T.H. White. This creative change might mean that Lancelot and Queen Guinevere will be doing a lot more walking and talking than they did in the original 1960 production or the 1967 film version.

As per The Hollywood Reporter, this upcoming musical marks a reunion for ‘To Kill a Mockingbird’ duo Sorkin and Sher, who last teamed to make that 2018 production a smashing success. (ANI)