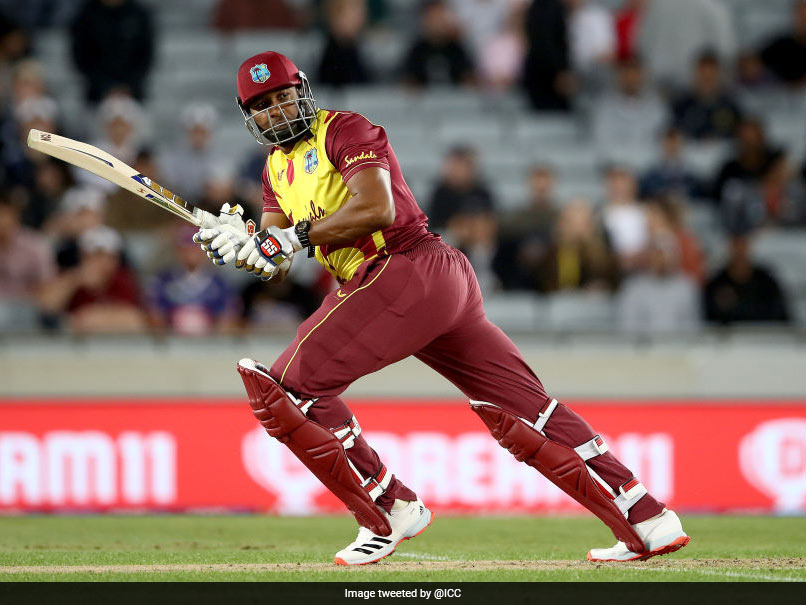 Kieron Pollard is famous for his explosive batting.© Twitter


West Indies white-ball skipper Kieron Pollard feels a player doesn’t have to lead a squad to be a leader, and he must do what’s in the best interest of the team when captaining the side. Pollard, who captained Mumbai Indians in the absence of regular skipper Rohit Sharma in the 13th edition of the Indian Premier League (IPL), will lead Deccan Gladiators in the upcoming Abu Dhabi T10 League. The star all-rounder, who is famous for his explosive batting, is eagerly waiting for the tournament to begin.

“We have been eagerly waiting for this series to commence, as it has been very exciting during the draft sessions. Captaincy is a part of the job. You don’t have to be the leader to be a leader,” Pollard said in a statement.

“I have been a part of the franchise for two years. Being a team leader it matters to me to step in and try to do the best for the team,” he added.

Deccan Gladiators are all set to ride on the winning wave at the T10 League starting from January 28 in Abu Dhabi. With the change in helm this year, Gladiators will be striving to seize the trophy. They have previously proved their metal by running up to finals in the last season.

The team is a perfect mix of experience and international talent. Openers Mohammad Shahzad, a veteran of 151 matches, and Bhanuka Rajapaksa will set the ball rolling in an explosive fashion, followed by the bankable Colin Ingram.

The promoter of Deccan Gladiators Gaurav Grover believes that this short format league has a lot of potential.

The bowling department is well taken care of by the iconic player, spinner Sunil Narine, the ever-reliable Imran Tahir and Sri Lankan sensation Wanindu Hasaranga, who bagged the Man of The Tournament title in the Lanka Premier League.