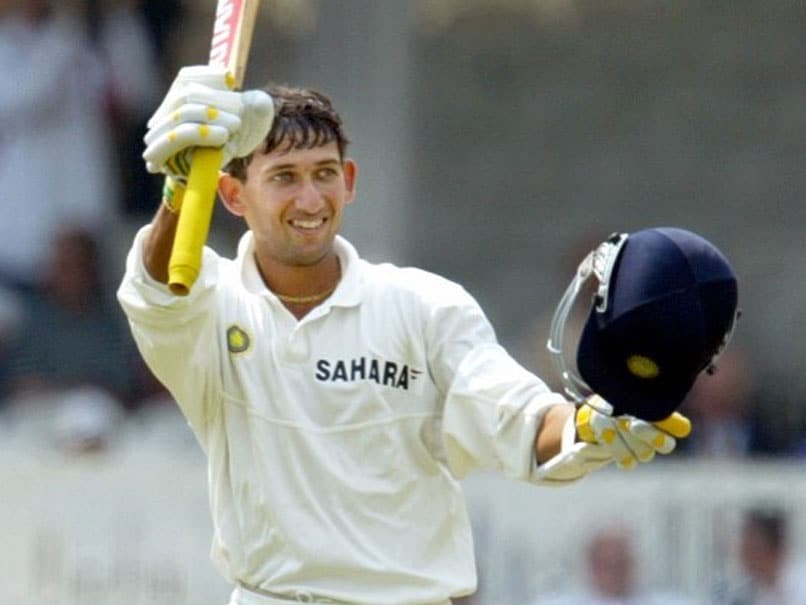 When it comes to batting accolades, not a lot of players hold the bragging rights over former Australia captain Ricky Ponting. Apart from being a highly successful leader, Ponting was also a devastating batsman, who amassed runs for fun and stands high in the run-scoring charts in both Tests and ODIs. But one achievement that eluded Ponting was a place in the Lord’s Honours Board. Despite holding a good record against England, Ponting never scored a century at the hallowed ground in London.

And this is where former India bowler Ajit Agarkar can claim bragging rights – and not only over Ponting, but Sachin Tendulkar as well.

While Agarkar “has too much respect” for Tendulkar to tease him about the fact, he revealed that he had once given Ponting a friendly reminder of the fact, when they shared the dressing room for Kolkata Knight Riders.

In an interview with Gaurav Kapur for Spotify, shared on YouTube, when Agarkar was asked if he reminded Tendulkar of the fact, Agarkar said “Just too much respect for him to do that to him.

“But did it quietly to Ricky Ponting once, when he was playing for KKR with me,” Agarkar said.

“Just laughingly asked him ‘How many hundreds at Lord’s’?” Agarkar said.

“Look, I mean, those guys…I would easily swap my one hundred with them for what they have achieved, it would be a bit too disrespectful to ask them,” Agarkar said.

Speaking about his special innings, he said “I was lucky enough to get a hundred there, and yeah, it’s a special memory.”