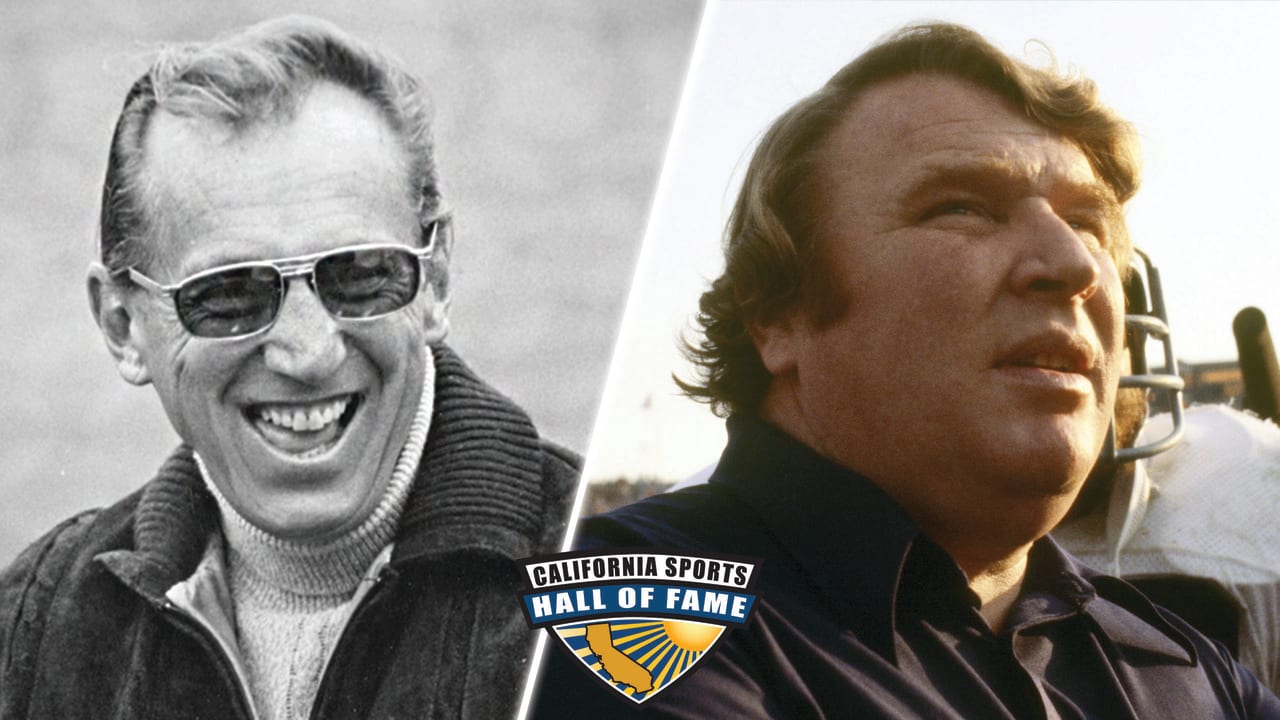 The illustrious career and accomplishments of the Silver and Black’s owner/coach duo will have another Hall of Fame to recognize their contributions to the game of football.

Raiders’ longtime owner Al Davis and Super Bowl winning coach John Madden will be inducted into the California Sports Hall of Fame. The two 2022 inductees won a total of 103 regular season games and nine playoff games together in Oakland while Madden served as head coach under Davis. Both Davis (1992) and Madden (2006) are enshrined in the Pro Football Hall of Fame in Canton, Ohio.

Davis and Madden will join 11 other former Raiders players and coaches that are enshrined in the California Sports Hall of Fame. The induction ceremony will be held Sunday, June 26 at the Ontario Convention Center in Ontario, California.