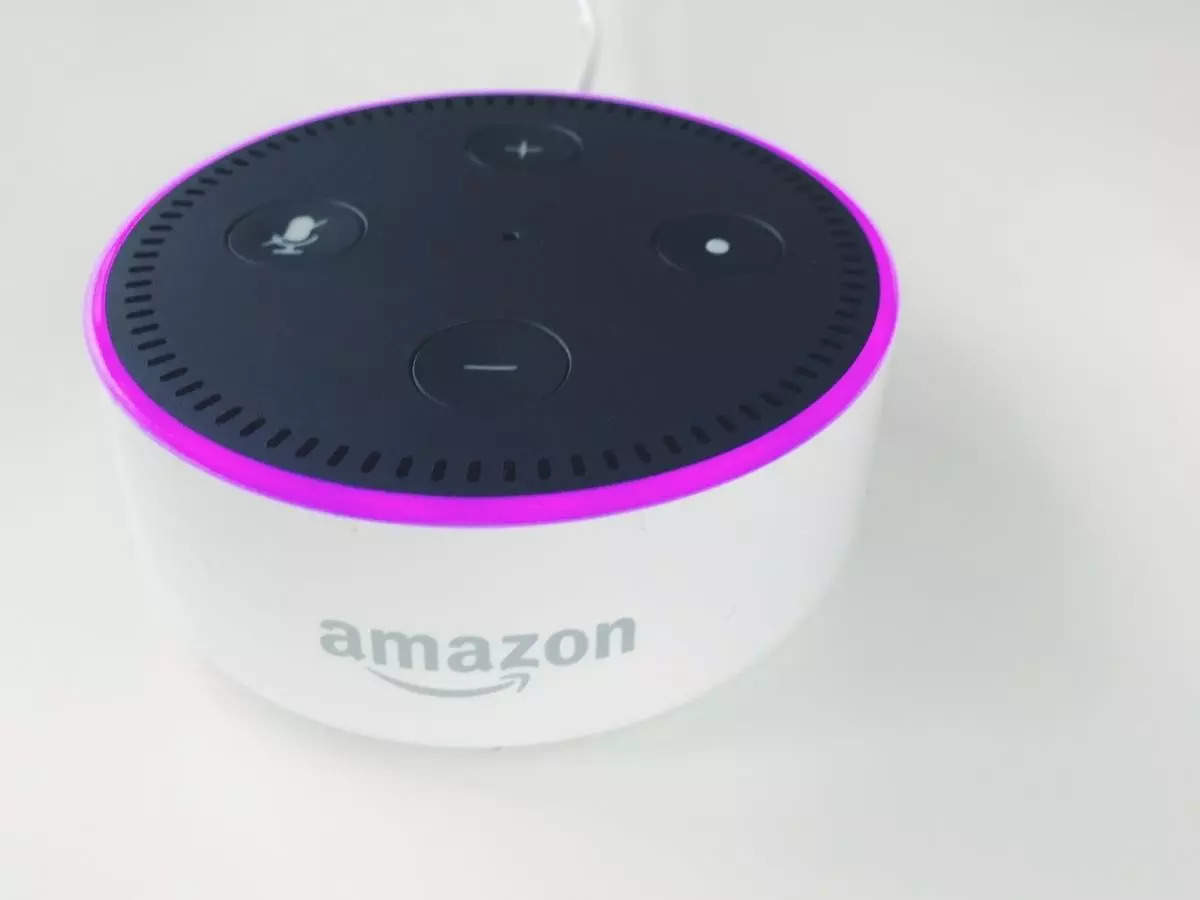 Amazon’s virtual assistant Alexa reportedly suggested a viral and dangerous challenge to a kid through the Echo smart speaker. According to a tweet by Kristin Livdahl, Alexa on their Echo suggested a challenge to plug in a phone charger about halfway into a wall outlet and then touch a penny to the exposed prongs. This was when Livdahl’s 10-year-old kid asked Alexa for a challenge to do.

Livdahl shared a screenshot of the activity from the Amazon Alexa app that has a clear record of Alexa suggesting this dangerous challenge. This wall outlet challenge isn’t native to Amazon and has instead been sourced from the web. It was taken from the website ourcommunity.com, and the article is actually from 2020 and it’s about a viral TikTok challenge that was trending during that time.

OMFG My 10 year old just asked Alexa on our Echo for a challenge and this is what she said. https://t.co/HgGgrLbdS8

The TikTok “outlet challenge” requires one to plug a phone charger into a wall outlet and touch the exposed prongs with a penny. When this happens, the penny creates sparks and damages the wall outlet. This challenge was quite dangerous with New Hampshire’s fire department in the US even warning people about it.
According to a report by indy100, Amazon was notified of the incident and fixed the error. Amazon Alexa, like other virtual assistants including Google Assistant and Siri source, answers from the web when it doesn’t have one preassigned. But given how this random suggestion could have been potentially dangerous, this shouldn’t have been an error in the first place.

Xiaomi 12 – specs, features, design and everything we know about Xiaomi’s upcoming compact flagship