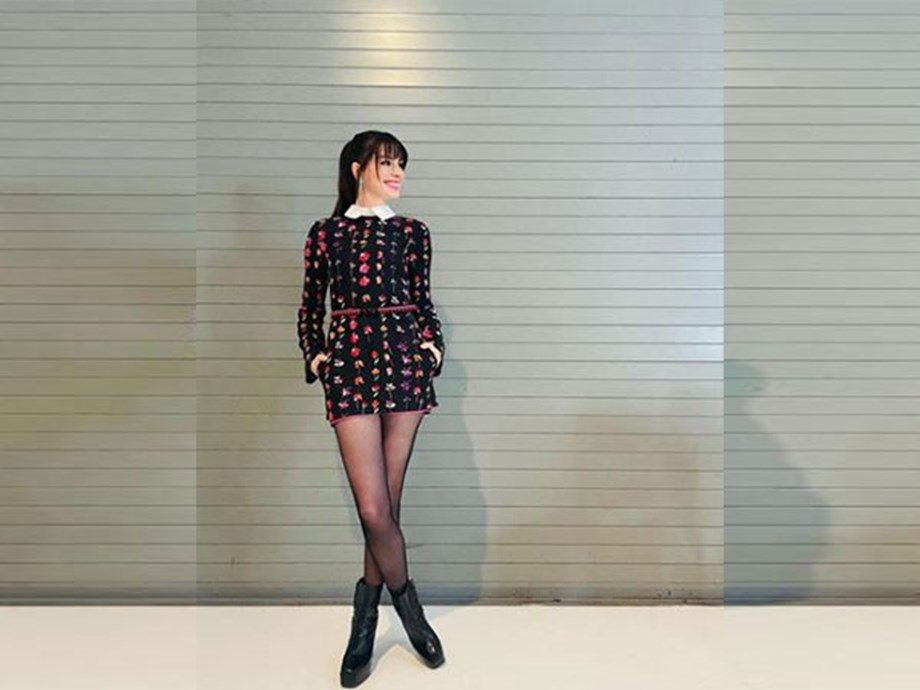 ‘The Devil Wears Prada’ fans couldn’t help remembering Anne Hathaway’s iconic character, Andrea Sachs, from the look the star sported on her social media. Taking to her Instagram handle, Hathaway shared pictures in which she could be seen wearing a collared floral mini dress and sported wispy bangs.

Several fans flooded the post with likes and comments. “Andy? Is that you?” a social media user wrote.

“Andrea Sachs looks so good after all these years,” another added. Though it’s hard now for fans to imagine any other actress portraying Andy Sachs, the magazine newcomer who landed the job “a million girls would kill for” as a fashion editor-in-chief Miranda Priestly’s assistant, according to the People Magazine, Hathaway has said she needed to fight to land her part in the 2006 comedy-drama.

She was actually ninth in line for the role of Andy opposite Meryl Streep. “I will give you some tea: I was the ninth choice for ‘Devil Wears Prada’,” she revealed during an appearance on ‘RuPaul’s Drag Race’.

“But I got it! Hang in there, never give up,” she added. Hathaway also told Variety how hard she had to work to get the role. The actress said she had to “be patient” and traced the words “hire me” in the sand of a desk zen garden of an executive after their meeting was over to catch their attention.

Rachel McAdams was the first choice for the role because of her success in ‘The Notebook’ and ‘Mean Girls’, but she repeatedly turned it down. Juliette Lewis and Claire Danes also auditioned for the part. But when Hathaway landed the acting gig, she was over the moon.