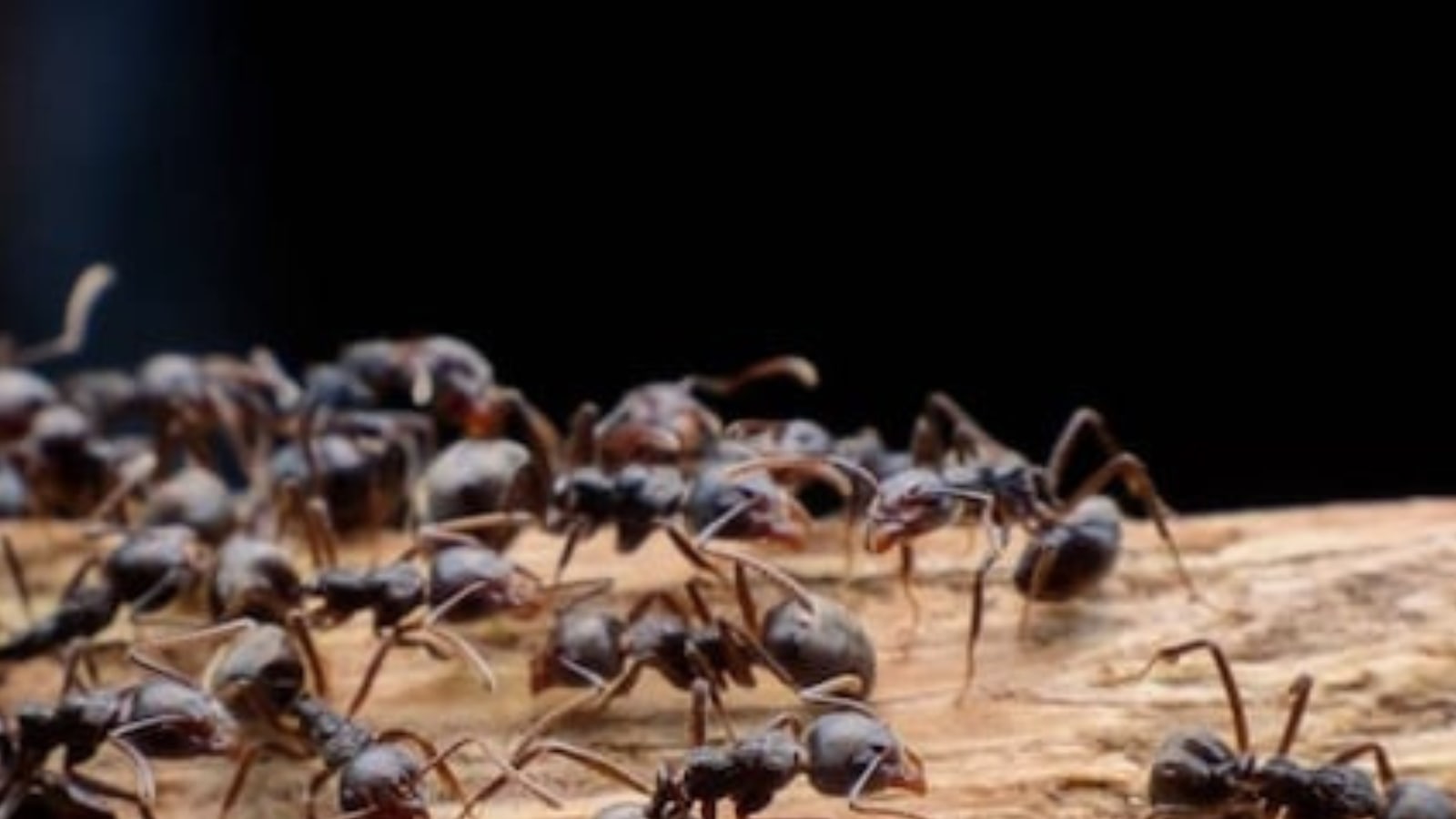 You can live in any corner of the developed world but ants are one species you will surely encounter in or around your home. There are thousands of ant species and they are located on every continent, except for very cold places such as Antarctica. Understandably, knowing about ants can be the least of one’s interest but some facts about them can truly amaze you. Here are some amazing facts related to these small bugs.

A total of 2.5 lakh brain cells are found in the brain of a small ant, which allows it to run its mind continually.

They don’t even need to sleep to charge their body and mind. Instead, ants work by taking small naps at times. They take about 250 naps daily, which do not exceed 1 minute.

Ants have super strength and can carry 20 times more weight than their small body. You must have often seen them carrying large chunks of food or some dead creature on the head.

Ants don’t even have ears, so they can’t hear. Instead, they detect the vibration of the foot and the movement of the nerves around it and act accordingly.

Some ants have wings and some don’t. Although all ant species can grow wings, it is up to them whether they want to or not.

Like most bugs and insects, ants do not like the cold season and hibernate in it. That is why we hardly spot an ant during winter.

According to research, ants have been present on the earth for 130 million years and a total of 13,379 species are found. Colonies of ants sometimes go miles into the earth.

Every ant also has two stomachs, one to store food and one to give food to other ants.