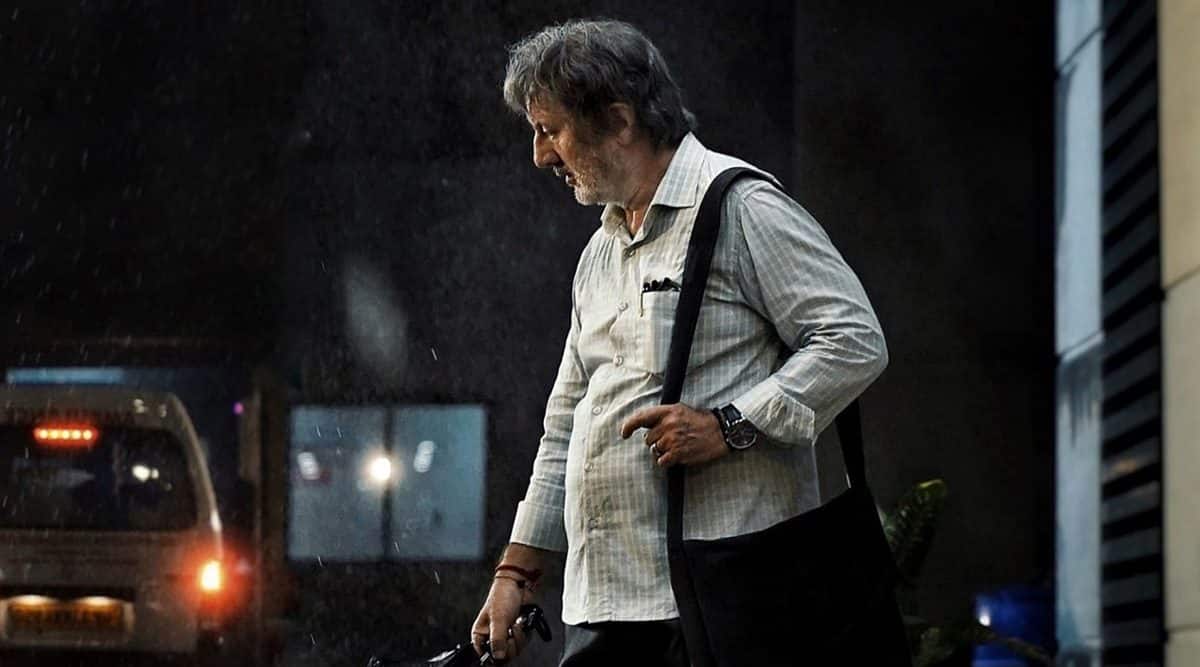 Veteran actor Anupam Kher on Monday said the filming on his upcoming movie The Signature is complete.

Kher took to Instagram to share the wrap announcement and the first look poster of the film.

“FIRST LOOK POSTER: Happy to share that we have wrapped the shooting of our movie #TheSignature produced by #KCBokadia and directed by national award winning director #GajendraAhire. The film is co-produced by #AnupamKherStudio. @mahimachaudhry1 @RanvirShorie @annukapoor (sic),” the 67-year-old actor captioned the post.

Described as a “beautiful story of a common man”, The Signature is directed by Gajendra Ahire, known for Marathi films Not Only Mrs Raut and The Silence.

The film is backed by noted producer K C Bokadia and co-produced by Anupam Kher Studio.

The Signature marks Kher’s 525th film. He will next be seen in Sooraj Barjatya’s Uunchai.