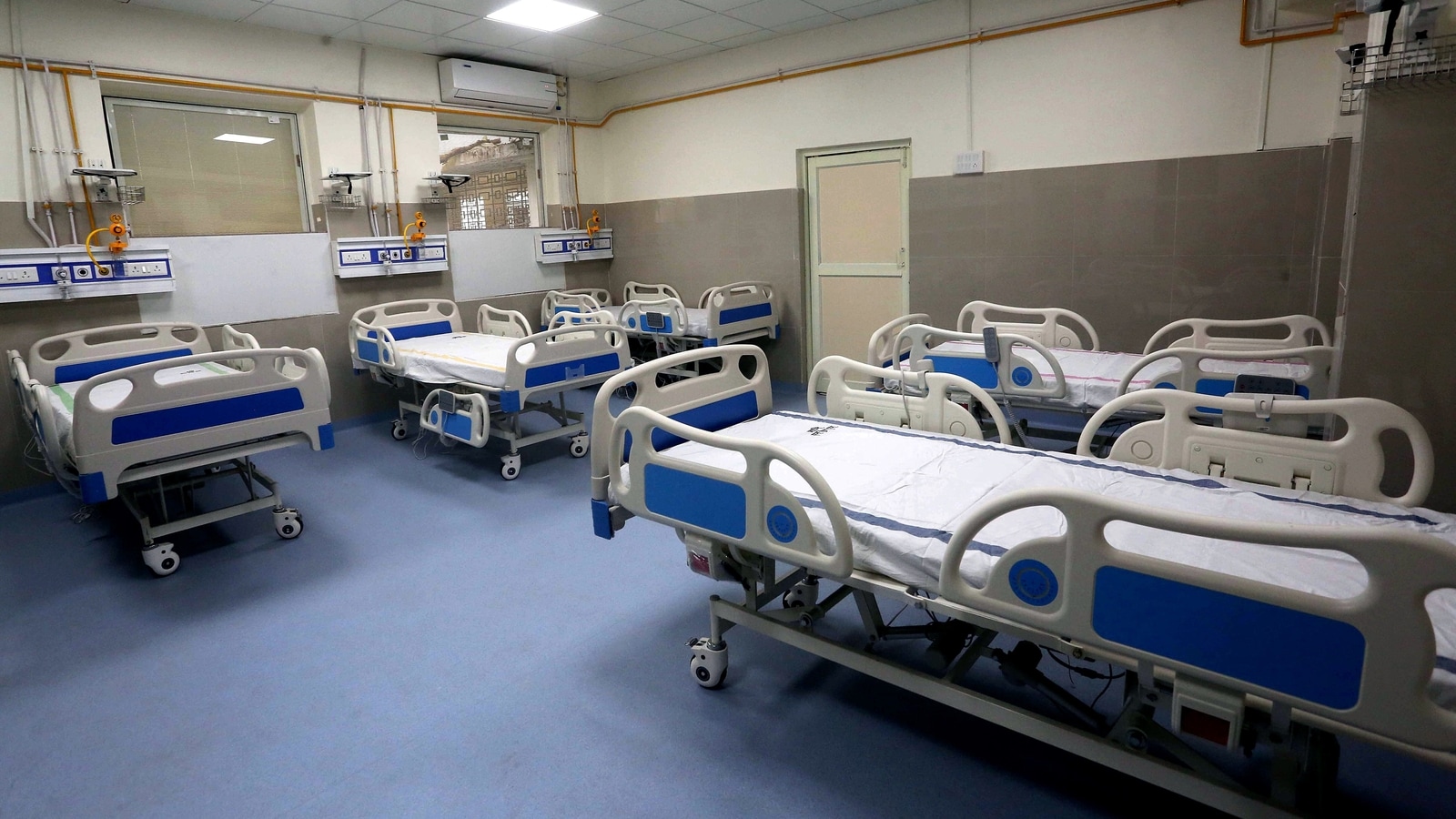 A hike in Australia’s omicron infections has led to widespread hospitalizations in the region.

Hospitalizations due to coronavirus in Australia’s most-populous state have reached the highest level since mid-October, as a surge in omicron cases throughout most of the nation pressures the health system.

New South Wales on Wednesday recorded 11,201 new covid cases in the past 24 hours, up 87% from the previous day’s figure. A total of 625 people in the state, which includes Sydney, are in hospital, including 61 in intensive care units. Testing centres in the state continue to be under heavy demand with some results taking longer than 72 hours.

Most of Australia has shifted toward living with the virus, relying on vaccines and a growing arsenal of treatments. While recent studies have raised hopes that omicron symptoms may be less severe compared with the delta wave, some health experts have warned that the health system will still be under strain should too many people get infected with the new variant.

Victoria, the second-most populous state, also saw new cases on Thursday jump to a record of 3,767.