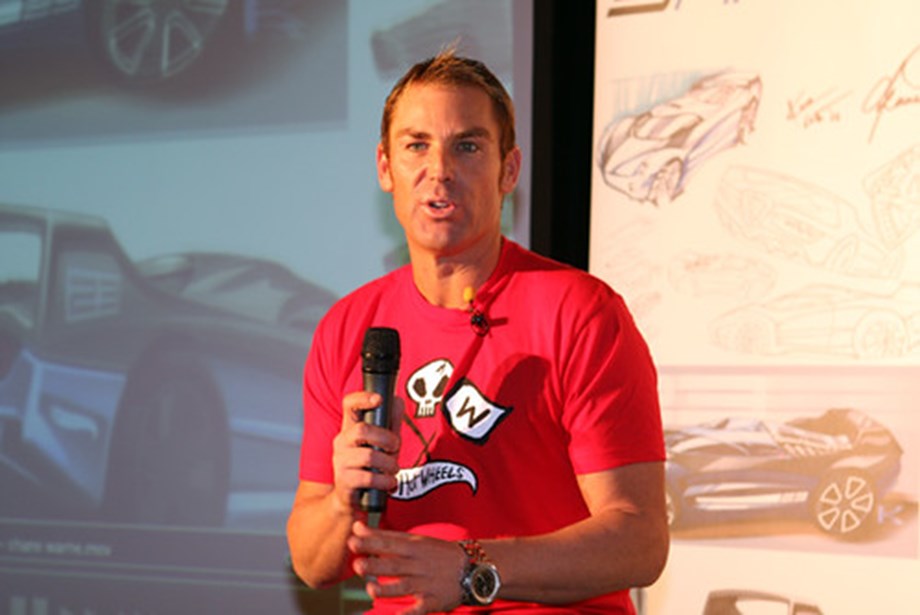 Australian spin legend Shane Warne, who died of a suspected heart attack on Friday while holidaying in Thailand, will receive a state funeral, a government official confirmed on Sunday.

Australian MP Daniel Andrews, the Premier of Victoria, announced on Twitter that Warne’s family has allowed the public to mourn with them.

”I’ve spoken with the Warne family again today and they have accepted my offer of a State Funeral to remember Shane,” Andrews tweeted.

”It will be an opportunity for Victorians to pay tribute to his contribution to his sport, to our state and the country,” he wrote, adding the details would be finalized in the coming days.

Thai police have initiated a probe into Warne’s death and an autopsy is slated on Sunday before repatriation.

There has been an outpouring of tributes all over the world after the shocking death of the 52-year-old cricket icon.

Outside the Melbourne Cricket Ground’s Shane Warne statue, fans have continued to lay floral tributes and other offerings.

It has been also announced by Andrews that MCG’s Great Southern Stand — where he took his hat-trick and his 700th Test wicket — will be renamed the ”SK Warne Stand”, in a permanent tribute to the spin king from Victoria.