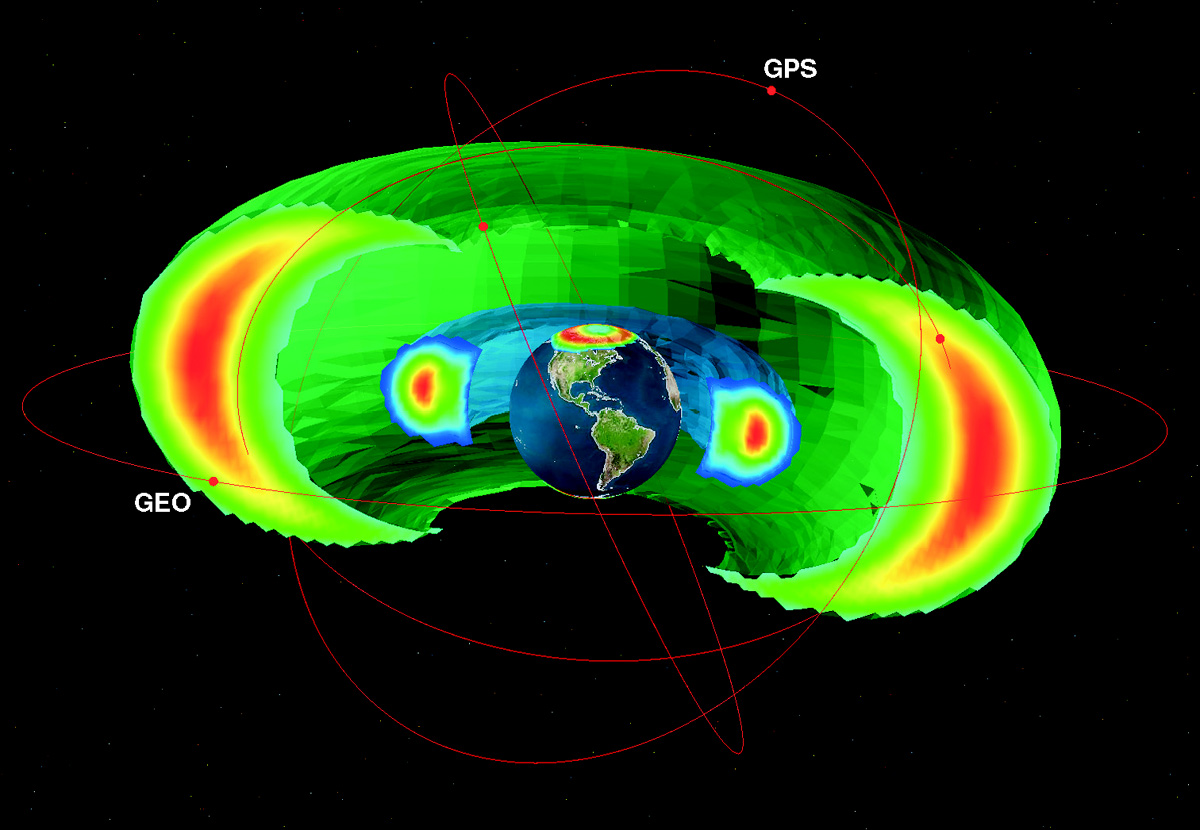 The Royal Astronomical Society has awarded the 2022 Gold Medal for Geophysics to Professor Richard B Horne for his outstanding contributions to our understanding of the physics underlying space weather. The announcement was made at the Ordinary Meeting of the Society held today (14 January 2022).

The Gold Medal is the society’s highest honour, which can be awarded for any reason but usually recognises lifetime achievement. Past winners include Albert Einstein, Edwin Hubble, Arthur Eddington and Stephen Hawking. It was first awarded in 1824; since 1964 two have been awarded each year – one for astronomy and one for geophysics.

Some of Professor Horne’s most notable achievements include his discovery that electromagnetic waves in planetary magnetospheres are responsible for accelerating charged particles to relativistic energies and velocities close to the speed of light. This science underlies British Antarctic Survey’s (BAS) Radiation Belt Model. As Head of Space Weather and Atmosphere Team at BAS, he has shown international leadership in firstly developing space weather science and then leading the European projects SPACECAST (2011-14) and SPACESTORM (2014-2017) to help protect satellites from the impact of space weather events.

Professor Emma Bunce, President of the Royal Astronomical Society, comments on this year’s award. She says:

“I’m delighted that through our awards and medals we continue to recognise the weather of talent in the fields of astronomy, geophysics and space science. Our award winners continue to inspire us year after year by uncovering the mysteries of the Universe and the world around us, and encouraging others to do the same. My congratulations to all the winners of our 2022 awards!”

“I am delighted to have been awarded the 2022 Gold Medal for Geophysics – it is such an honour to be recognised among such an eminent list of scientists.”

/Public Release. This material from the originating organization/author(s) may be of a point-in-time nature, edited for clarity, style and length. The views and opinions expressed are those of the author(s).View in full here.