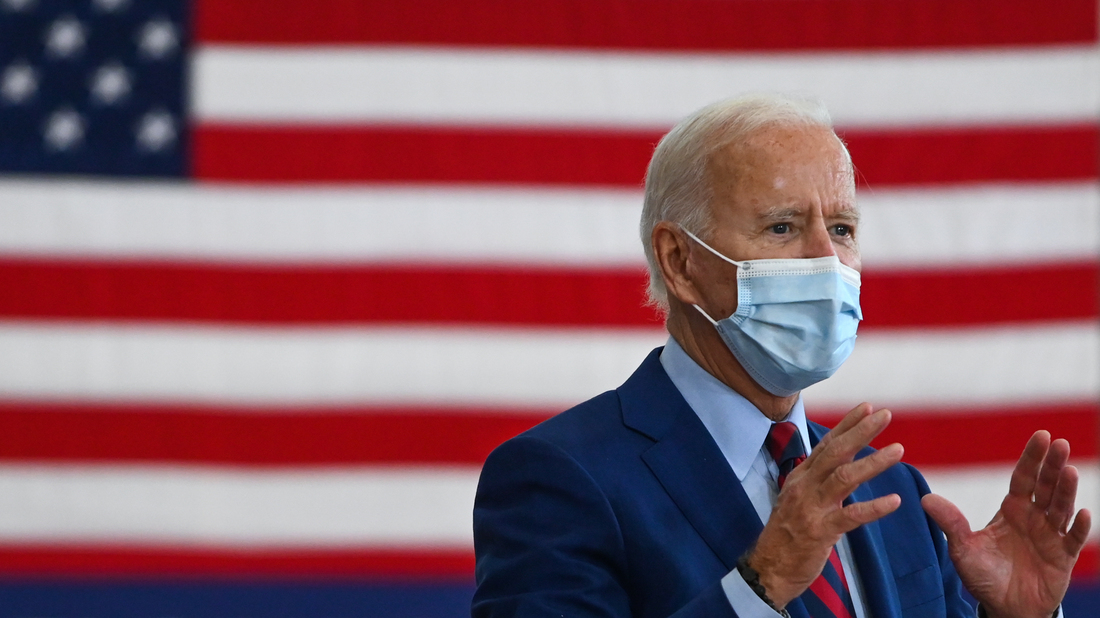 Democratic presidential nominee Joe Biden speaks at the Jose Marti Gym during a campaign stop in Miami on Monday. 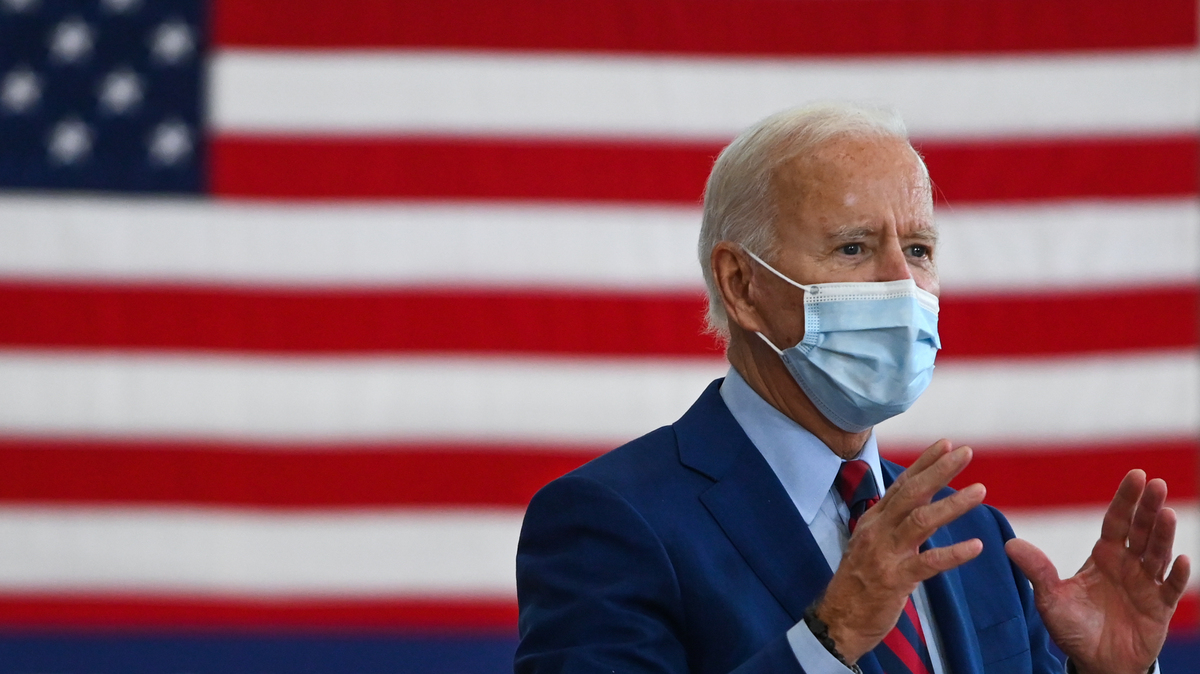 Democratic presidential nominee Joe Biden speaks at the Jose Marti Gym during a campaign stop in Miami on Monday.

Joe Biden, who’s long critiqued President Trump as a voice of division and a uniquely dangerous threat to American values, appears to be sketching out a final, unifying message to voters with just four weeks left in the 2020 presidential campaign.

The Democratic nominee has scheduled what’s being billed as a major speech Tuesday afternoon speech at a symbolic location: Gettysburg, Pa.

The remarks come as Trump’s polling continues to crater following a much-criticized debate performance and amid his decision to continue minimizing the threat of the coronavirus, despite being hospitalized himself with COVID-19.

“We have to unite this nation, and I’ve decided to do it from Gettysburg,” Biden told donors at a fundraiser earlier Tuesday. “I’m making a speech that I’ve worked and worked and worked on about … the soul of America and racial equality and what significant trouble we’re in right now.”

“And it’s all about what we talked about today,” he said. “It’s about bringing people along. It’s about finally fulfilling that promise.”

Gettysburg was, of course, one of the most important battles of the Civil War, where the Union side in 1863 repelled a Southern invading force. Along with a simultaneous Union victory at Vicksburg, the battle gave the Union and the Lincoln administration renewed momentum, and set into motion the Union’s ultimate victory two years later.

In late 1863, President Abraham Lincoln reframed both the aims of the war and the fundamental goals of American democracy with his Gettysburg Address.

Biden’s speech comes on the same day that one of the most powerful voices in the Democratic Party, former first lady Michelle Obama, delivered her own closing argument with a 24-minute online video.

“Right now, our country is in chaos because of a president who isn’t up to the job,” Obama said, before ticking off all the ways the pandemic has disrupted everyday life for millions of Americans, and how the Trump administration continues to downplay its severity. “It’s a simple choice, really: a chance for a fresh start, or four more years of this.”

The past week and a half has been hellish for Trump’s reelection chances.

Prior to the debate, the New York Times published Trump’s long-secret tax returns, showing that he paid little or no federal income taxes over nearly two decades. And in the days after the debate, the president, the first lady and many others in their orbit announced positive coronavirus diagnoses.

Amid the chaos, Biden may see a chance to expand the electoral map.

Recent national polls from CNN and NBC News give Biden large double-digit leads, and put him comfortably above 50%, while Trump hovers at or around 40%. Most polls in key swing states give Biden durable leads, as well.

The campaign has now reserved nearly $6 million in ads in long-conservative Texas, according to multiple Texas outlets.

The Biden campaign has long focused on six key swing states: Michigan, Pennsylvania, Wisconsin, North Carolina, Arizona and Florida. But Democratic fundraising has gone into an even higher gear since the death of Supreme Court Justice Ruth Bader Ginsburg, and Trump’s push to fill the liberal icon’s seat with conservative Judge Amy Coney Barrett in the final weeks before the election.

The seemingly endless supply of cash has allowed Biden to outspend Trump in most key swing states. Now, Biden can commit resources to not only Texas, but Georgia, Ohio and Iowa, as well — all states that, if Biden is winning, mean he’s likely already secured the 270 electoral votes needed to be president.

As Trump continues to sow doubt about the outcome of the election, many Democrats hope for a blowout victory, thinking it is the best way to protect themselves against the president’s efforts to question or overturn the election’s results.

Event after event in recent weeks has made that outcome more of a real possibility.

The Biden campaign is eager enough to capitalize on that opportunity that it has, ironically, departed from its extremely cautious approach to campaigning during a window when Biden may have been exposed to the coronavirus.

Biden stood about 15 feet from Trump for 90 minutes last week, when Trump may have been contagious. Biden says he’s confident he wasn’t exposed, and has taken three tests — all negative — since Trump announced he had contracted the virus. The campaign has promised to release the results of all COVID-19 tests going forward.

But Biden has continued to travel to Michigan, Florida and Pennsylvania — though, in a departure, he has worn a mask while delivering speeches.

The Biden campaign has adjusted to Trump’s illness in other ways, too. In the immediate wake of his hospitalization, Biden’s campaign pulled its negative ads from television. That move drew criticism from some Democratic allies.

Still, if Biden’s ad makers were to craft a new attack ad, it would probably look like what Trump did all on his own Monday night: stride back into the White House, dramatically rip off his mask, and then record a video minimizing a virus that has killed 210,000 Americans, suggesting it’s really no big deal.

Biden didn’t directly comment on those actions in Monday night’s NBC News town hall appearance in Miami, but he did repeatedly nod in their direction.

“He has some of the best health care in the world,” Biden told moderator Lester Holt. “I’m happy it was available to him. It should be available to the president of the United States of America. But the vast majority of Americans, the vast majority of people here in this audience, your cameraman, if, God forbid, something happened to them, they don’t have that access to that care.”