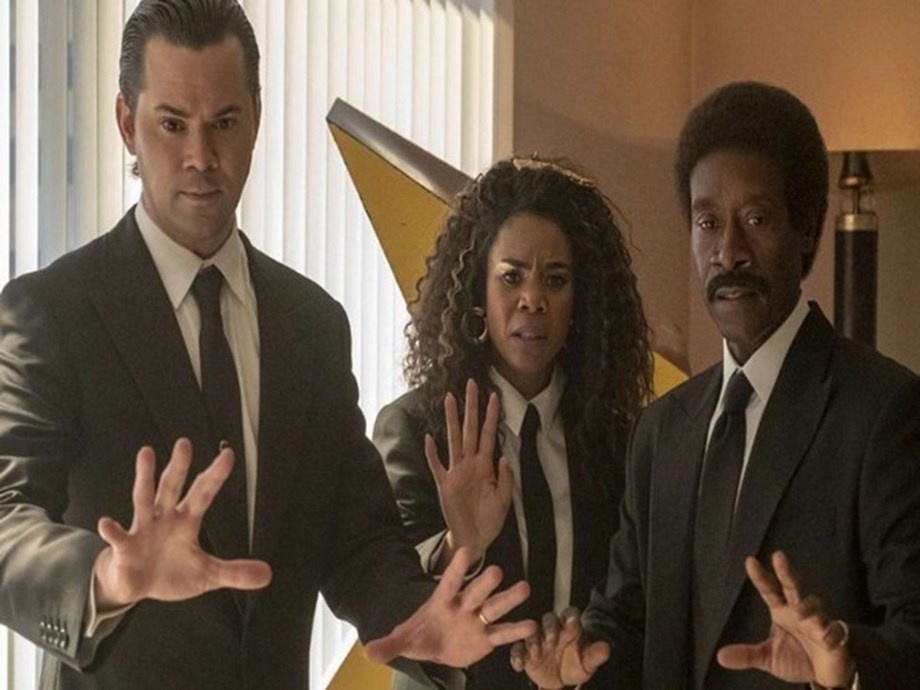 Apart from the Golden Globe-winning actor Cheadle, ‘Black Monday’ also starred Paul Scheer, Regina Hall and Andrew Rannells in key roles. Showtime confirmed the outlet in an official statement that reads, “Don Cheadle, Regina Hall, Andrew Rannells, Paul Scheer and Casey Wilson led a fantastic cast, and we are grateful to Jordan Cahan, David Caspe and all who worked on the show for three hilarious seasons.”

‘Black Monday’ followed a motley crew of underdogs causing the worst stock market crash in the history of Wall Street. The series, which was renewed for season 3 in October 2020, was created by David Caspe and Jordan Cahan, who serve as executive producers and showrunners. The series was executive produced by Cheadle alongside Caspe and Cahan. Additional EPs were Seth Rogen and Evan Goldberg. Rannells and Hall produced. Black Monday was a co-production between Showtime and Sony Pictures Television.