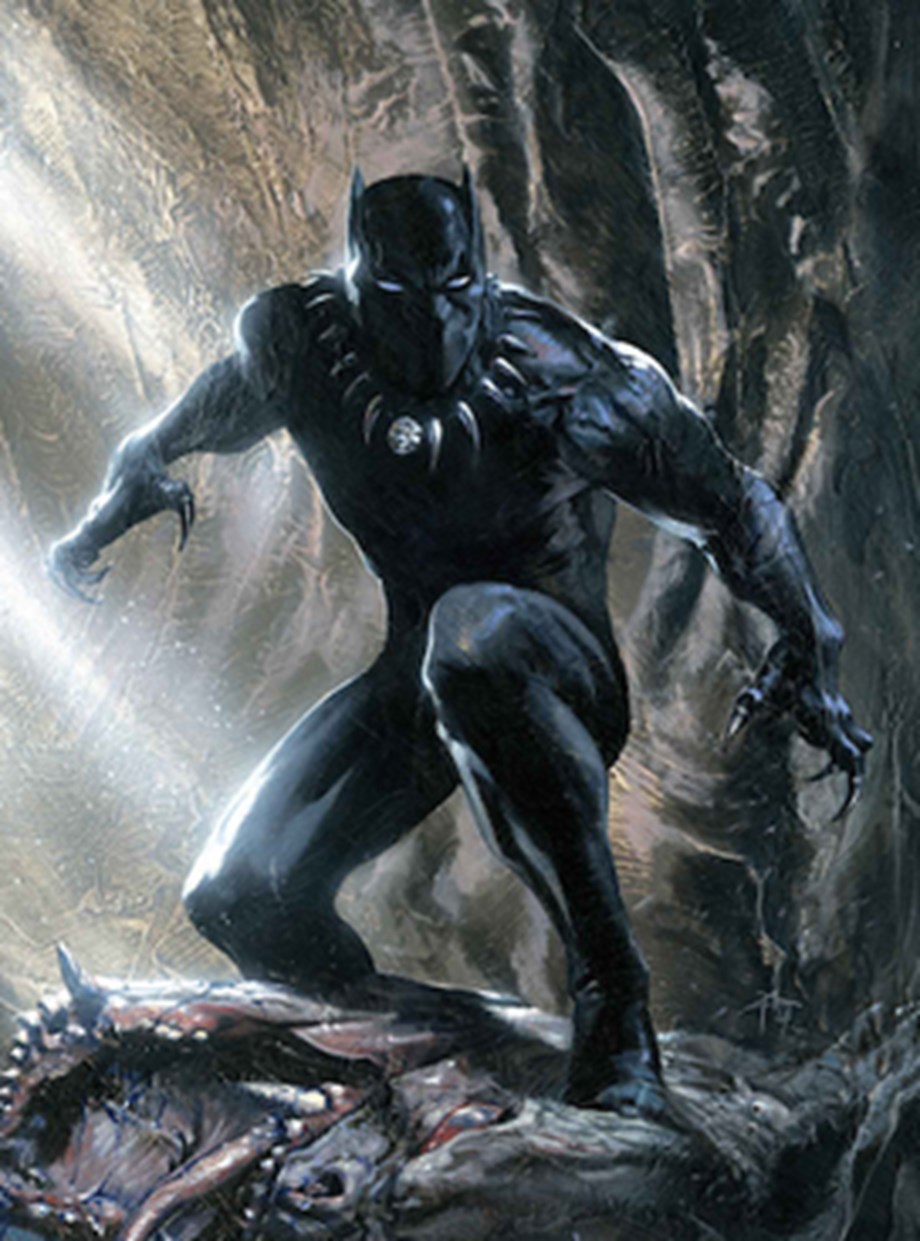 According to The Hollywood Reporter, actor Letitia Wright, who suffered injuries during an accident on the film’s set in August last year, has recovered and reached Atlanta to shoot for the movie again.

Production was initially to have restarted last week but was delayed after several cast and crew members, including actor Lupita Nyong’o, tested positive for COVID-19, the outlet reported. In August last year, Wright suffered an injury while filming a sequence involving a stunt rig on-location in Boston. Though the team filmed as much as they could without Wright while she continued to heal at her home in London, the production was eventually suspended in November.

In the upcoming superhero film, Wright is reprising her role as the brilliant tech wiz and Wakanda princess Shuri.

”Wakanda Forever” is the sequel to the 2018 global hit ”Black Panther”, headlined by Hollywood star Chadwick Boseman who passed away on August 28, 2020 following a private, four year-long battle with colon cancer.