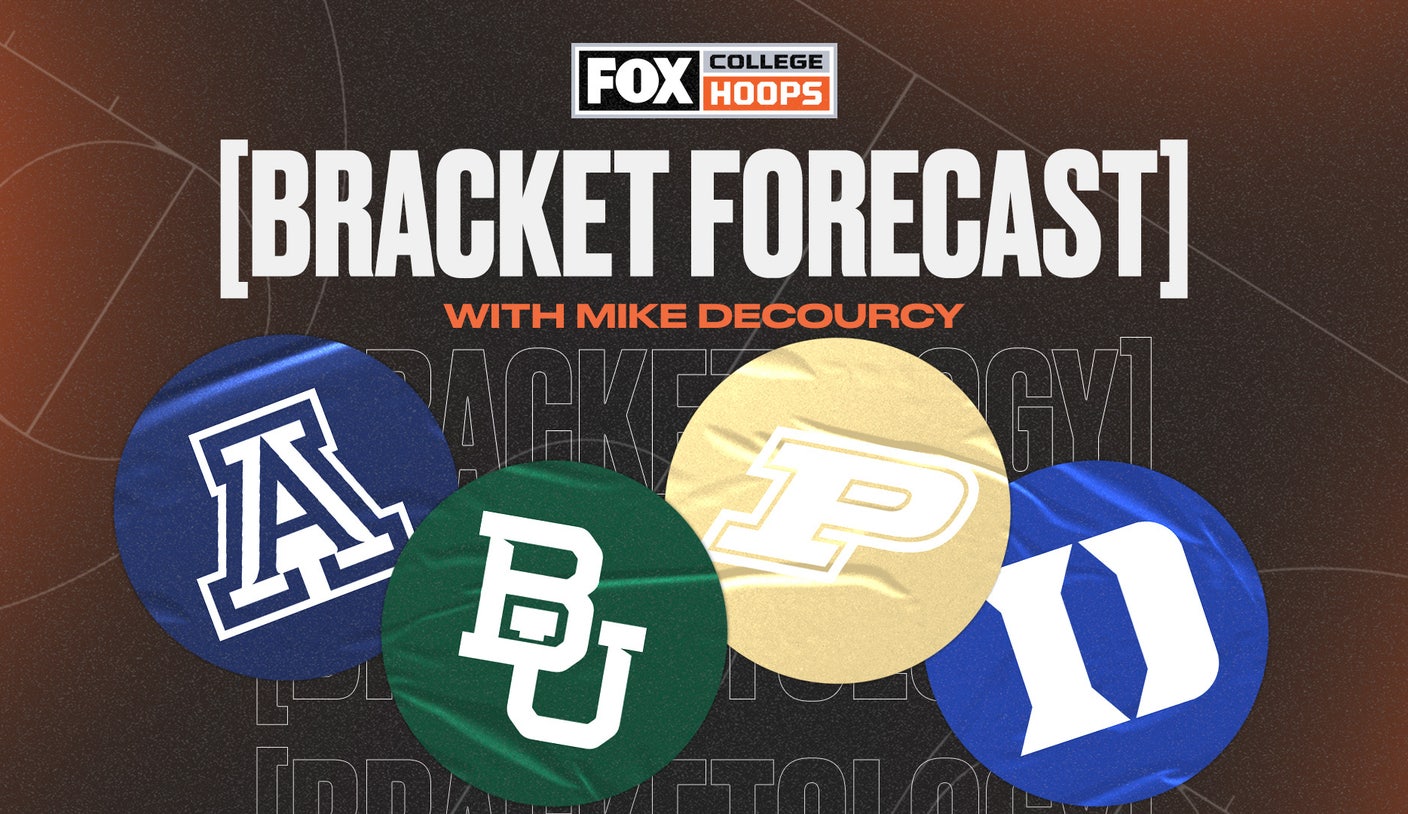 The men’s college basketball season has been a bit chaotic so far, with a fair number of interruptions, postponements and forfeits due to COVID-19.

Through it all, however, we are beginning to gain some clarity on which teams deserve recognition as the cream of the NCAA crop.

With that in mind, it’s time to reveal our first NCAA bracket projections of the season, courtesy of FOX Sports bracket forecaster Mike DeCourcy.

One obvious and familiar face is the No. 1 Baylor Bears, who are not only the defending national champions but also undefeated this season at 11-0. Baylor is an easy choice as a No. 1 seed in DeCourcy’s projections.

Joining the Bears as a 1-seed is Duke (11-1), which already boasts victories over Gonzaga and Kentucky and has lost just once — at No. 13 Ohio State.

The other two No. 1 seeds are Purdue (11-1), whose lone loss came to Rutgers earlier this month, and Arizona (11-1), which ripped through its first 11 games before dropping a tough one at No. 14 Tennessee last week.

When it comes to conferences, the Big 12 appears to be the deepest in the nation. DeCourcy projects that the conference will receive eight bids, which would be 80% of the league. Eight of the 14 teams in the Big Ten would also get in, while the Big East is projected to receive seven.

The Pac-12, meanwhile, is projected to only receive a disappointing three bids, with 3-seed UCLA and 4-seed USC joining Arizona.

As far as bubble teams go, DeCourcy has Florida, Saint Mary’s, Indiana and Belmont as the last four teams to get in, with Michigan, Mississippi State, Kansas State and Arkansas needing to improve their play to squeak into the tournament.

Here are the full brackets from DeCourcy.

Get more from College Basketball Follow your favorites to get information about games, news and more.