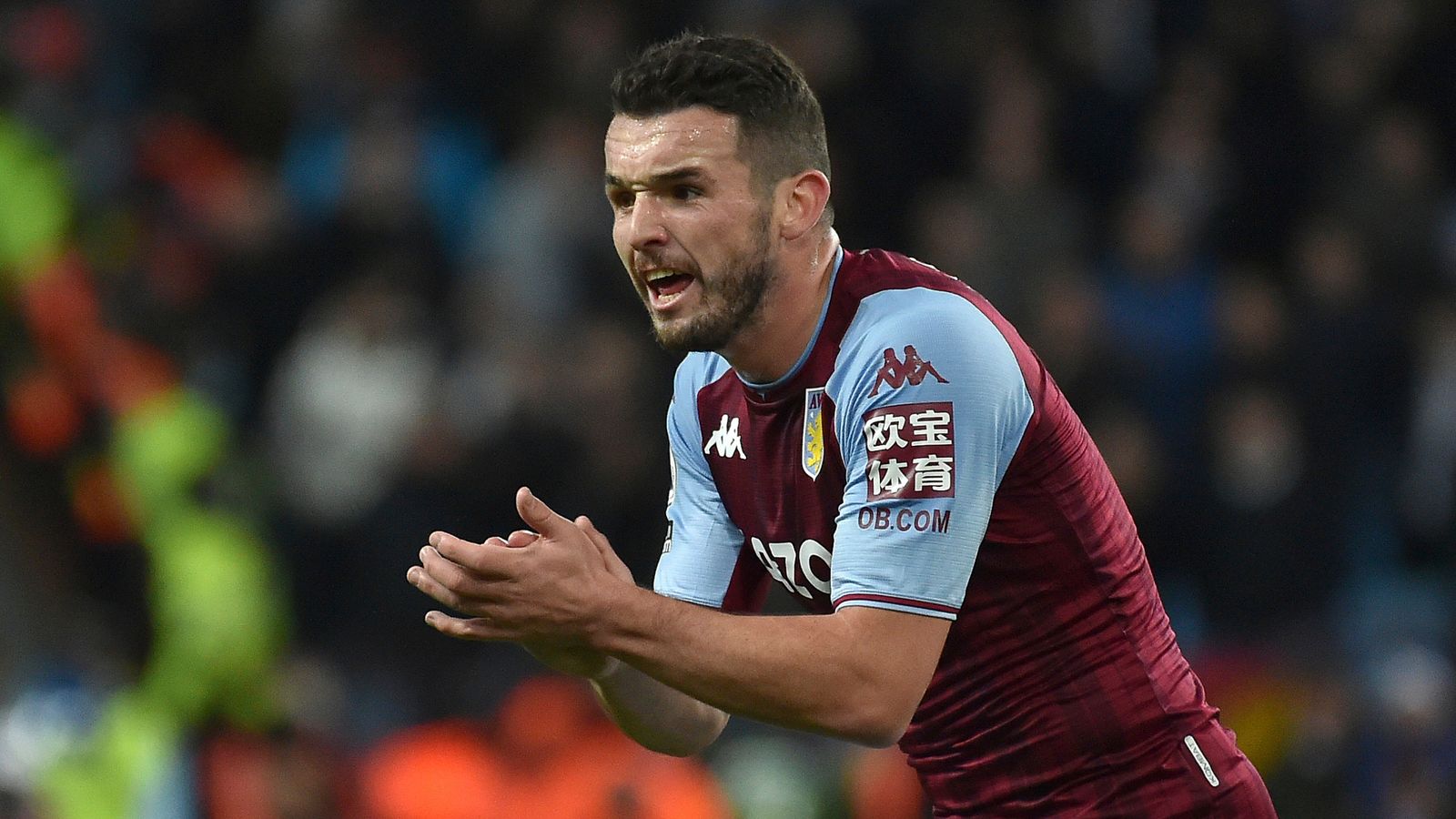 Team news, stats and prediction ahead of Brentford vs Aston Villa in the Premier League on January 2; kick-off 2pm.

Brentford’s Vitaly Janelt could be involved against Aston Villa after recovering from coronavirus.

Otherwise the Bees have a clean bill of health for Covid-19, but Rico Henry is definitely out through injury.

Kristoffer Ajer and Bryan Mbeumo face late fitness tests while Christian Norgaard is back from suspension.

Aston Villa defender Tyrone Mings is banned after receiving his fifth yellow card of the season in the 3-1 defeat to Chelsea on Boxing Day.

John McGinn should be available after missing the Chelsea loss and returning to training on Friday but Ashley Young (fractured toe) is a major doubt.

Marvelous Nakamba (knee) and Leon Bailey (thigh) remain sidelined for boss Steven Gerrard, who is due to return to the dugout after catching Covid.

Aston Villa have become one of the meanest defences in the Premier League since Steven Gerrard took charge.

It’s providing them with a fantastic base to work with in terms of getting positive results. Since the arrival of Gerrard in November, Villa have won four of their seven Premier League games with all three defeats coming against Liverpool, Chelsea and Manchester City. In those four wins against Brighton, Crystal Palace, Norwich and Leicester they have averaged an expected goals against figure of 0.7 per game and faced an average of just 8.2 shots per game. Of course, it’s a small sample size but that’s a defensive record that puts them on par with Manchester City. The early signs are very positive for the future for Gerrard and his new club.

Jacob Ramsey speaks to Soccer Saturday about his journey into the Aston Villa first team as well as the exciting talent in the Villa academy. Ramsey also discusses the role his former pro boxing father played on his development.

Meanwhile, Brentford are a robust side at home that don’t offer up many chances to their opposition, as Manchester City found out as they created just 1.04 expected goals against the Bees – the lowest total they’ve posted on the road this season. To have played City, Chelsea, Liverpool and Arsenal at home this season and to have the sixth-best home expected goals against output is a serious achievement for a newly-promoted side.

When you factor in both defences, a low scoring affair should be on the cards. Villa perhaps have that extra bit of quality in the final third so I’ve taken them to edge it.

Brentford head coach Thomas Frank says the club will only make signings during the January transfer window if available players tick all of his boxes.