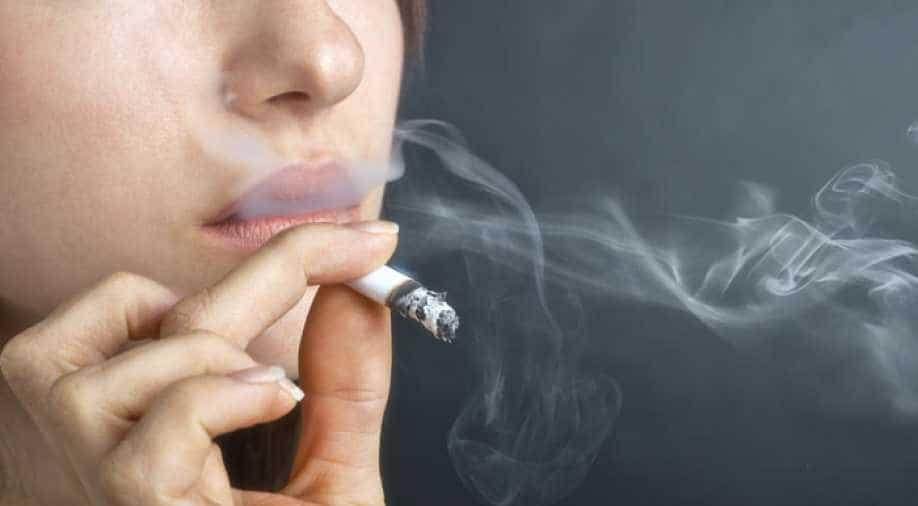 The British government has launched a new initiative urging smokers to quit saying that teenagers whose parents smoke are four times more likely to do so.

Known as the ‘Better Health Smoke-Free’ campaign, it is calling on smokers to discard the unhealthy habit as a new year resolution.

The initiative highlights the impact adult smokers have on younger people.

As per the data released by the campaign, 4.9 per cent of teenagers whose parents smoke have adopted the habit as well.

However, only 1.2 per cent of teenagers whose caregivers do not smoke initiated to do so.

In Britain, the National Health Service (NHS) has released an educational film on the subject.

In the movie, Professor Nick Hopkinson and Dr Anthony Laverty from Imperial College London appear as a child psychologist and smoking cessation experts and request parents to quit smoking.

“We know many people make a quit attempt in January, and while there are so many good reasons to stop smoking for yourself, we hope that this new campaign – by highlighting the inter-generational smoking link with parents influencing their children – will be the added motivation many need to ditch the cigarettes for good this year,” said Health minister Maggie Throup.

“With so much help and support available for parents, carers and anyone looking to quit – including the NHS Quit Smoking app, support on Facebook, daily emails and texts, and an online Personal Quit Plan – you won’t be alone in your new year’s resolution.”

Health authorities welcomed the initiative, while retailers and tobacco companies expressed concern about the impact on their businesses and warned of the emergence of a black market.

Like the United Kingdom, New Zealand has set goals to go smoke-free by 2030 while Canada and Sweden have targets to bring down smoking prevalence to less than 5 per cent of their populations.