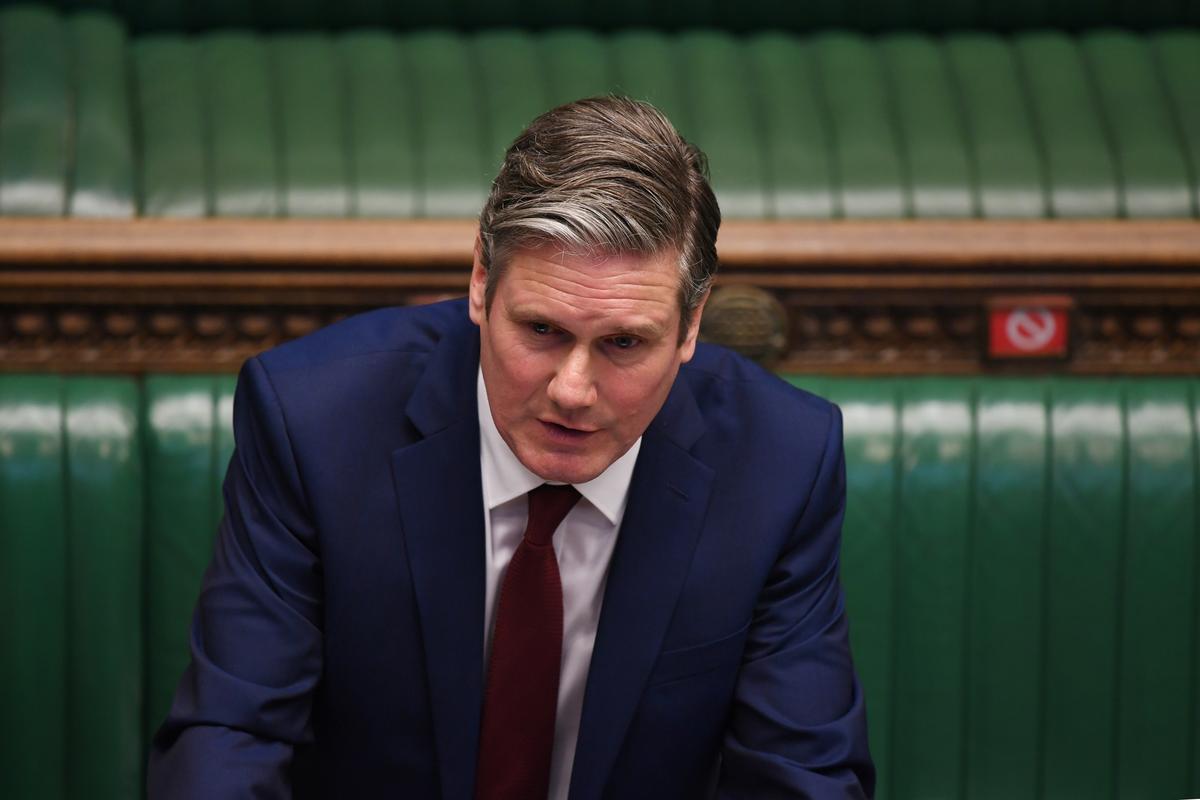 The killing of George Floyd in Minneapolis sparked protests against police brutality across America that have spread globally and reinvigorated the campaign for racial justice.

In Britain, tens of thousands took to the streets in London and other cities to protests over the weekend, with more demonstrations planned in the coming days.

“We kneel with all those opposing anti-Black racism #BlackLivesMatter,” Starmer said in a tweet alongside a picture of him and deputy Labour leader Angela Rayner kneeling inside a parliamentary office.