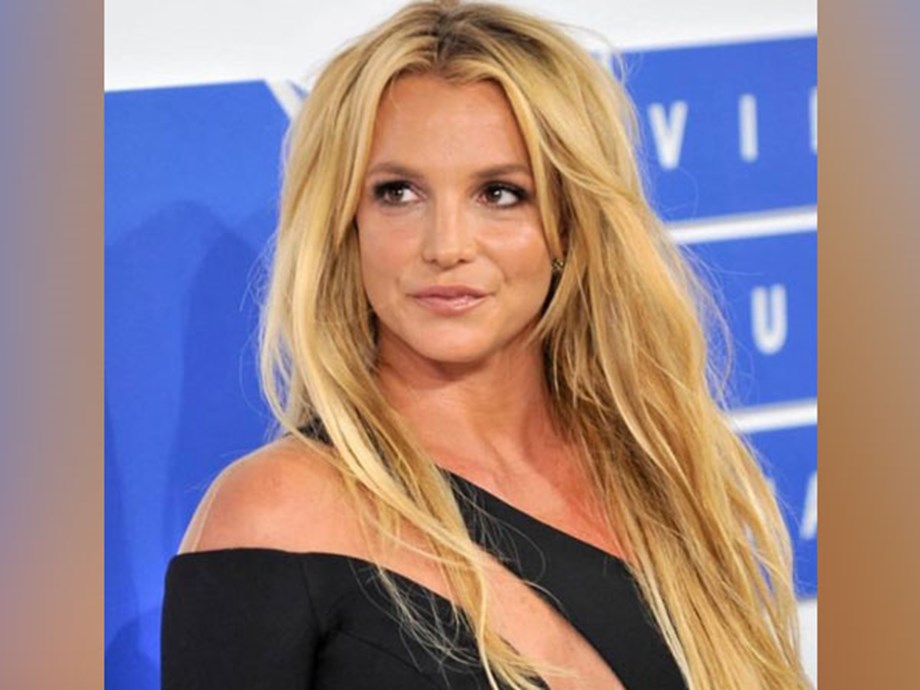 After reports surfaced that American singer and songwriter Britney Spears was ready to make her musical comeback, she has shared a candid social media post discussing why she’s been hesitant to release new music. The Grammy winner, whose 13-year conservatorship officially came to an end last month took to Instagram and set the record straight. According to Britney, she had hoped to “perform new songs and remixes of my old songs” but was allegedly unable to do so while she was under the conservatorship.

Despite being in charge of her own destiny now, the 40-year-old pop star admitted that she’s not ready to return to the music industry just yet. “I guess it seems odd to most now why I don’t even do my music anymore…that’s just the surface issues,” her message read in part. She added, “People have no idea the awful things that were done to me personally…and after what I’ve been through, I’m scared of people and the business!!!! Not doing my music anymore is my way of saying ‘F–k You’ in a sense.”

According to E! News, in October, Britney echoed similar sentiments about being reluctant to return to the music industry, writing on Instagram that she was “staying clear of the business,” adding, “Which is all I’ve ever known my whole life…which is why this is so very confusing for me.” Britney’s father, Jamie Spears, who was the conservator of her estate, has publicly defended his actions. His lawyer, Vivian L. Thoreen, previously issued a statement to E! News that read in part, “All of his actions were well within the parameters of the authority conferred upon him by the court,” adding that had “devoted his life to helping Britney.”

Although Britney isn’t rushing to put out new songs, that doesn’t mean she’s not manifesting future projects. In fact, the ‘Circus’ singer revealed that she plans on getting out of her comfort zone, with some limits, of course. Shortly after posting her candid message, Britney shared a two-minute video that captured her heartwarming hang out with her two sons, Sean Preston Federline and Jayden James Federline, who she shares with ex Kevin Federline. The star’s fiance Sam Asghari also joined in on the fun. “Adventures with the kids are so much fun,” Britney captioned her post. (ANI)