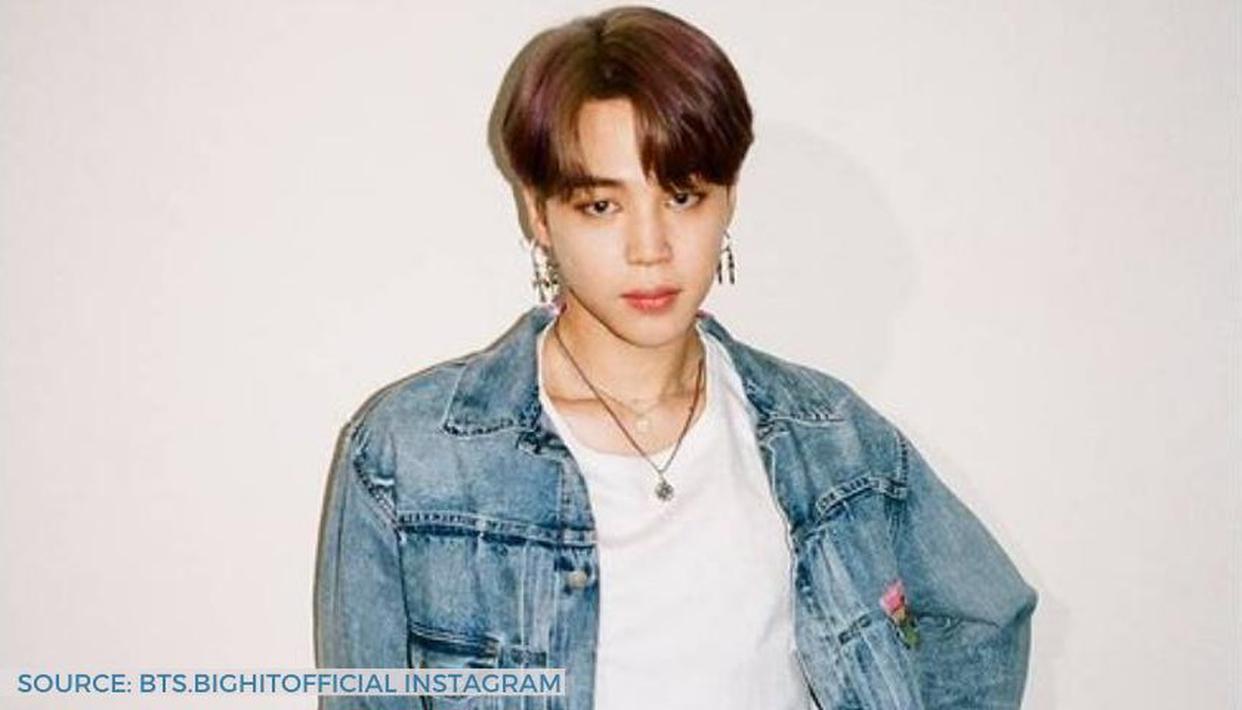 BTS members have successfully managed to build a huge fan base for themselves. Recently, a group of BTS’ fans has gotten really upset with Big Hit Entertainment for “mismanaging” BTS’ Jimin. Angry fans have even sent protest trucks showing their disappointment towards the company and asking for better management and treatment for BTS’ Jimin. Read further ahead to know more about BTS and its fans.

Jimin’s songs like Filter, Promise, ON, and many more have made the fans fall deeply in love with the artist. Recently, when Big Hit Entertainment “mismanaged” BTS member Jimin, fans got very angry and decided to protest against this act. According to reports from Koreaboo, a BTS fan group called Mochi Union took to their official Twitter handle in order to share Jimin’s photos and photos of the protest trucks stationed in South Korea. A BTS members’ fan group has revealed that Big Hit Entertainment has been “mismanaging” Jimin and “preventing him from rising”. The fan group also went ahead to accuse Big Hit Entertainment of not protecting BTS’ Jimin from rumours and false comments too. The fan group, Mochi Union, has made a written statement against the Big Hit Entertainment and shared it on their official Twitter handle. They captioned the post, “In response to Big Hit’s handling of Jimin’s antis and the long-term suppression of personal resource, we don’t want to be silent anymore. We make a truck protest, hoping that the company can perform its duty seriously. #RespectJimin #BeFairToJimin #FreeJimin”.

Also Read | Remember The Time When BTS’ Jimin Revealed The Name Of His Hollywood Crush; Read

The statement has mentioned that Big Hit Entertainment has been “inefficient” while dealing with Jimin’s antics and has not planned Jimin’s career. They have accused Big Hit Entertainment of even hiding BTS member Jimin’s achievements in order to “suppress him”. “Serious negligence of duty” is what they stated to be the reason for this “truck protest”. This truck has been kept at the location from 10 am- 6 pm KST. On the protesting truck, there is a banner that reads, “global fans of BTS’ Jimin love his unlimited talent and charms, and wants to see a variety of activities for him”. Jimin’s songs have received many appreciations over the years.