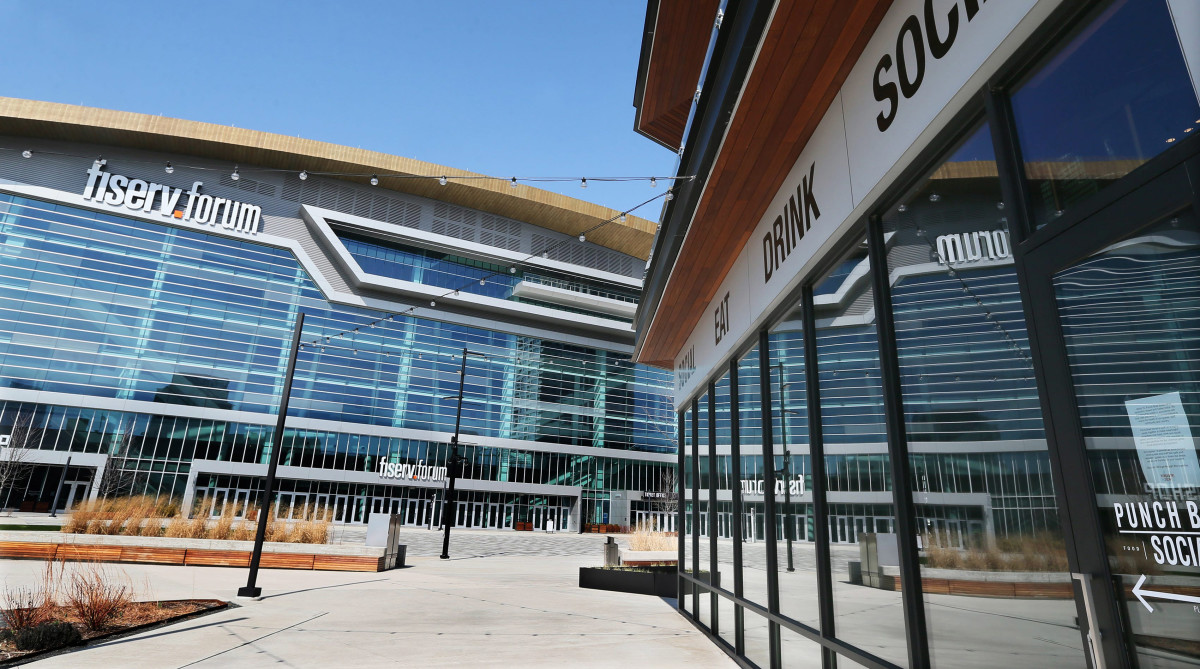 The Bucks have canceled their Game 7 watch party in the “Deer District” after a shooting in the area outside of the Fiserv Forum left multiple people injured after Game 6 on Friday night.

The team issued the following statement in response to the shootings.

“The shootings that happened in downtown Milwaukee last night were horrific and we condemn this devastating violence,” the statement read. “We are grateful to local law enforcement for its valiant efforts to try to contain what was a dangerous and fluid situation. While these incidents took place outside of Deer District property, it clearly resonated with fans coming out of the arena and leaving the plaza.”

“Security, health and welfare are always our top priorities for our guests and employees and we appreciate the hard work of our security team to keep our fans safe,” the Bucks’ statement continued. “In order to allow law enforcement to devote needed resources to the continued investigation of last night’s events, we have decided to cancel tomorrow’s planned watch party on the plaza. Deer District businesses will remain open as usual.”

The series between Milwaukee and Boston is tied at three, with a decisive Game 7 slated for Sunday afternoon at TD Garden in Boston.