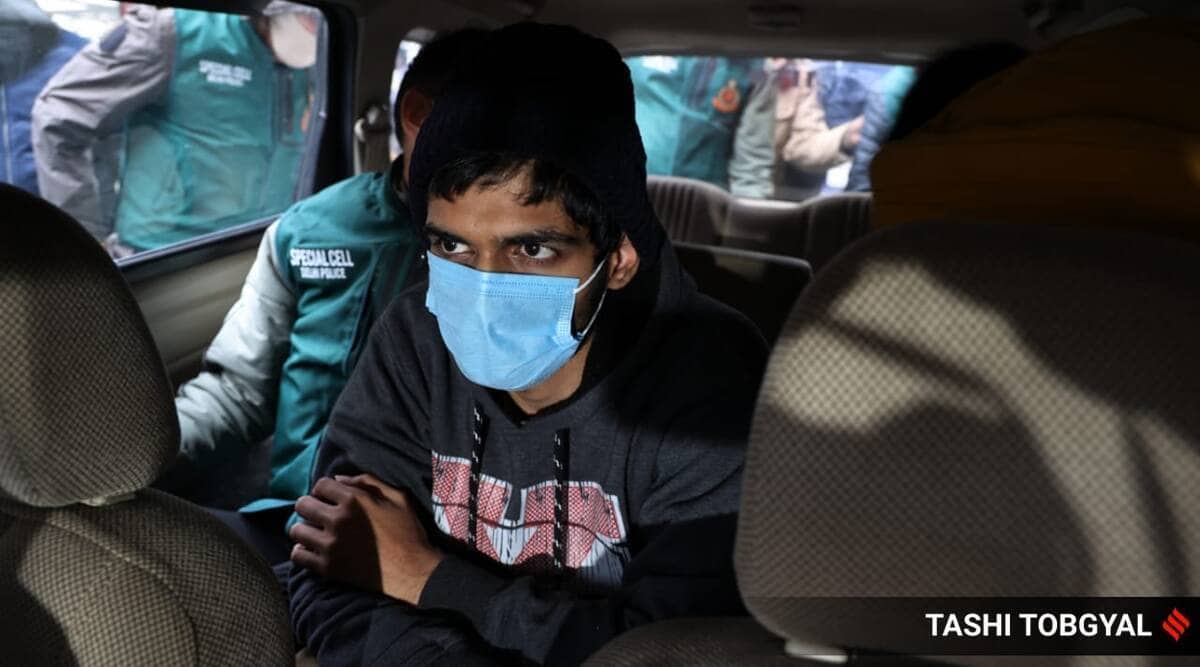 Observing that his act was an “affront to the dignity of women of a particular community and communal harmony of society”, a Delhi court has denied bail to engineering student Neeraj Bishnoi, who is accused of creating an app using GitHub which hosted photographs of more than 100 Muslim women without their consent, alongside objectionable comments.

Chief Metropolitan Magistrate Dr Pankaj Sharma denied bail to 21-year-old Bishnoi stating that the facts disclosed that he created the ‘Bulli Bai’ app where “women journalists and celebrities of a particular community who are famous on social media are targeted and they are projected in a bad light with an objective to insult and humiliate them by objectification”.

“A vilification campaign against these women containing derogatory content and offending material having communal overtones was run on this app being made by the accused. The act of the accused is apparently an affront to the dignity of women of a particular community and communal harmony of society,” the court said.

The court also observed that the investigation was at an initial stage and police were in the process of collecting evidence and identifying the other accused involved in this “disdainful act”.

Police had opposed Bishnoi’s bail by stating that they were analysing digital equipment for evidence and that he was involved in multiple cases registered at different police stations in the country.

The complainant in this case, a journalist, had submitted that photographs of prominent women were intentionally picked for the purpose of “insulting and outraging their modesty by making sexually coloured remarks”. The complainant stated that since she was a famous journalist, she was subjected to huge embarrassment and insult by the act of the accused.

The app was hosted on US-based GitHub on December 31. On January 2, separate FIRs were registered in Delhi and Mumbai, based on complaints by women who were among those targeted.

Police have booked Bishnoi, who was arrested from Jorhat in Assam, under sections 153A (promoting enmity between different groups on the ground of religion and doing acts prejudicial to maintenance of harmony), 153B (imputations, assertions prejudicial to national integration), 354A (sexual harassment), and 509 (word, gesture or act intended to insult the modesty of a woman).