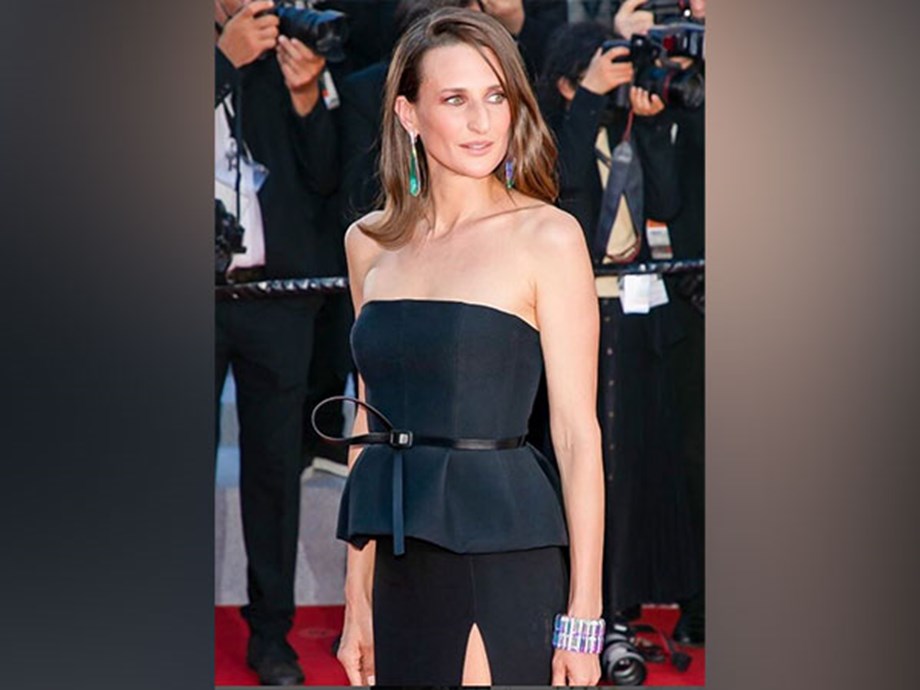 French actor and comedian Camille Cottin has been upped by BBC America to a series regular for Season 4 of ‘Killing Eve’. According to Variety, Anjana Vasan and Robert Gilbert have also been newly cast as series regulars, with Marie-Sophie Ferdane as a recurring guest star. ‘Killing Eve’s’ fourth and final season will debut on February 27.

The series follows MI6 spy Eve Polastri (Sandra Oh) as she chases down international assassin Villanelle (Jodie Comer). Cottin plays Helene, the highest-up revealed member of The Twelve, an organization that hires assassins to commit murders. Vasan will play Pam, a young new assassin in training whose work in the family funeral business granted her solace from her relationship with her bullying brother. Vasan is best known for starring in ‘We Are Lady Parts’ as Amina, and has also appeared in ‘Cyrano’ and ‘Mogul Mowgli’.

Gilbert will play Yusuf, a warm and charismatic ex-army bad boy who works to help Eve on her mission of revenge. He recently appeared as Angus in ‘The Tragedy of Macbeth’ with other previous credits including ‘Star Trek: Lower Decks’ and ‘Ready Player One’. Ferdane will play Gunn, an assassin described as having “even more issues than Villanelle.” She starred as Alexandra in ‘I Am Not an Easy Man’ and has appeared in French projects including the limited series ‘Savages’ and the thriller series ‘Philharmonia’.

As per Variety, season 4 will pick up after Eve and Villanelle’s exchange on the bridge in the season 3 finale. Eve seeks revenge while Villanelle has found a new community in an attempt to prove she’s not a “monster.” Having killed Paul (Steve Pemberton), Carolyn (Fiona Shaw) continues to chase down The Twelve, and the person that ordered Kenny’s (Sean Delaney) hit. (ANI)