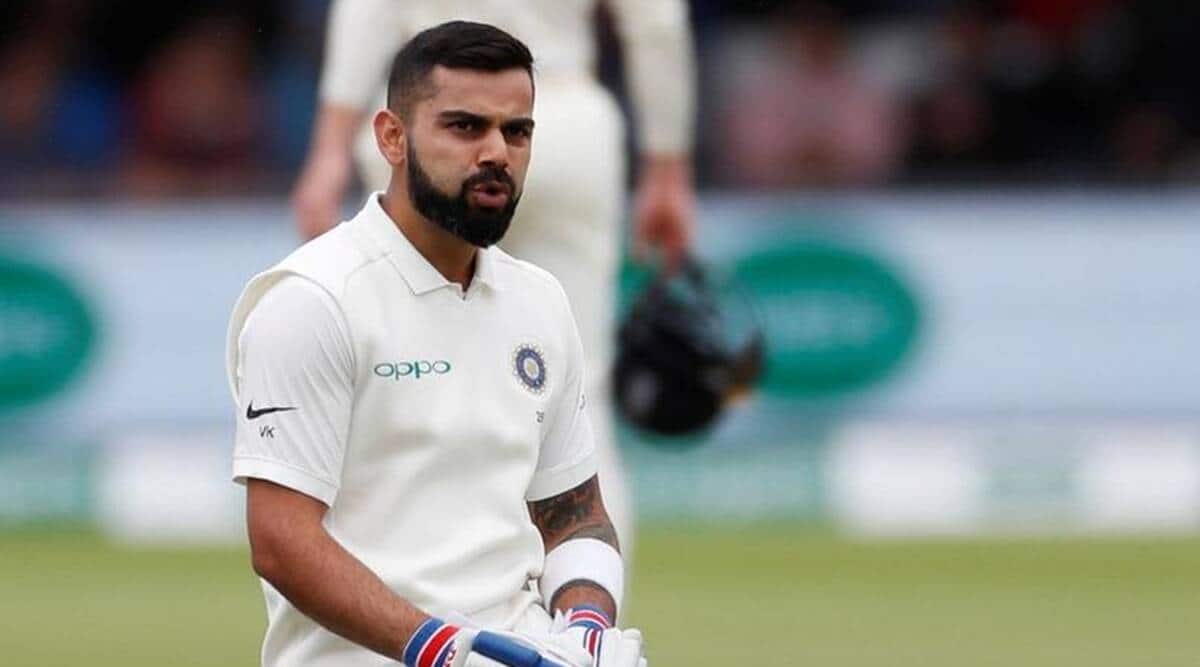 Virat Kohli’s last Test as captain, in Cape Town, had moments that both endeared and repulsed him as a leader. He was vociferous, expressive, combative, animated, and at times, loud and brash. But, how much one likes or dislikes him, deifies or defies him, one can’t miss his energy, the unstoppable flow of a contagious electric force. Behind India’s most prosperous era in Test cricket was this relentless, often ruthless, energy. It’s this uncluttered energy that embodied his reign as India’s Test captain and will be his lasting legacy.

Kohli, the captain, was a firebrand like few other Indian skippers. Sourav Ganguly had a fiery streak, but not relentlessly so. He was a mellowed figure in the latter years. MS Dhoni’s fire remained inside him, seldom spilled over. But Kohli’s fire was as bright as daylight, seething and scorching. His aggression was more direct, more in-your-face, at times more abrasive. He made no pretence to hide it either, for it was his driving force, and by extension the driving force of his team. Indian cricket might have had wiser and smarter captains, nerdier and more intuitive leaders, but few as energetic on the field as captain. Every skipper has lent an identity to his team, but not as pronounced as that of Kohli. So much in his mould that at times they spotted similar beards and listened to similar music. And largely played a similar brand of aggressive cricket.

The energy mattered. It was the fuel. When the shoulders drooped, when the game drifted, when the match withered away, when fortune disowned, there was always Kohli, urging, exhorting, applauding, admonishing. The fielders, bowlers, and the wicketkeeper, all of them felt as if they were duty-bound to sustain their own energy fields. He was more like the leading vocalist in a heavy-metal band than the conductor of an orchestra. There were no tired riffs, just an explosion of raw, ceaseless energy. To watch Kohli on the field was a transcendental experience. One could touch his energy, feel like leaping or appealing with him, snarling and sniggering like him. One could experience his anger and agony, joy and delight. Kohli transported one to the field.

That energy was a blend of ambition and attitude. Under him, India not just wanted to win, but win at any and all costs. Under him, it was an obsession, or even more, a fixation. It was invariable, thus, that he moulded the team around him in his stencil, embodying his best and worst traits. It was a team, at its peak, that never gave up till the last ball, seized the big moments, punched, counterpunched, and delivered the knockout blows. Even in his absence, the virtues he instilled in the team stood out. No better instance than India’s comeback from 36 all out for the series win in Australia last year. Kohli was not there, yet he was there. That’s when the legacy of a true leader is truly felt — when he is not around, but one sees his shadow lurking.

That energy was a blend of ambition and attitude. Under him, India not just wanted to win, but win at any and all costs. (File)

So, even if Kohli is no longer the captain, X or Y might have distinct dispositions, but the Kohli-ness of the team would remain. So would the ambition, steel and determination he had instilled in this team. For, it largely remains a team that Kohli built. He picked a team in shambles, without direction, and transformed it into a world-beating side, often by putting out himself as an example. He wanted a fit team, he became super-fit; he wanted his batsmen to be adaptable; he showed them how by taming the English conditions where he had struggled on the previous tour; he wanted his pacers and fielders to ooze energy, so he oozed energy himself.

Once testified Ravichandran Ashwin: “All I can say is he plays with his heart on his sleeve. Sometimes, when I watch Virat lead the side, I feel how does he manage to bring so much energy? I really envy Virat’s energy level on and off the field. And I think that the energy he infuses on the field really absorbs people.”

There were times when the energy and aggression shot through the ceiling, when it veered into sportsmanship-or-not territory. But Kohli would rather be an ugly winner than a virtuous loser. So is the perception of his team. And his detractors should consider the sheer fact that he has been India’s most successful Test captain ever, home or away. It would be a Herculean effort to surpass, or even match, him.

Now, his batting needs the channelling of all his energies. Not that captaincy burdened his batting; in the early years, the extra responsibility only elevated his batsmanship. But that moment has arrived when he has to relinquish one so that he can revive the other. Runs and hundreds have dried up, and there may be profit in sacrifice. Kohli’s runs are his greatest assets for the team. And such a canvas should be sketched that Kohli the batsman is allowed to own the crease again and let his obvious talent flourish. Like Sachin Tendulkar, his idol, or Rahul Dravid, his coach. He could yet scale the batting peaks expected of him, could become one of the greatest batsmen of all time, but Kohli the red-ball captain, how much ever one likes or dislikes him, deifies or defies him, would be missed.