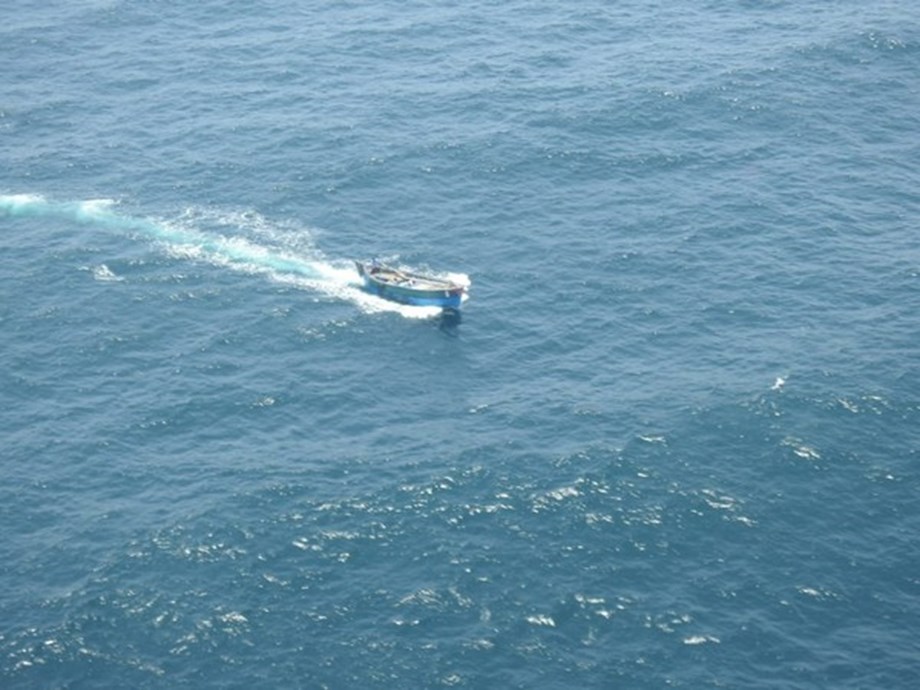 A cargo boat sank into the Arabian sea off Ballard Pier in south Mumbai, and three persons on board were rescued soon after they jumped off when it started sinking, a police official said on Sunday.

The incident occurred on Saturday morning and its video has gone viral on social media. ”Goods was loaded into the cargo boat at the Mumbai Port Trust (MbPT). After that, the boat went to the Ballard Pier nearby and the stock was unloaded and filled into a big ship there. Just as the process of unloading got over, water started entering the cargo boat and three persons on board jumped into the sea out of fear,” the official said. However, the staff from another boat nearby rescued the trio, he said. The cargo boat later sank, the police official said, adding that the statements of the three rescued persons, who are local residents, were recorded.

As per the preliminary information a technical fault in the boat’s engine led to the incident, he said. No casualty was reported and investigation is underway, the police said.