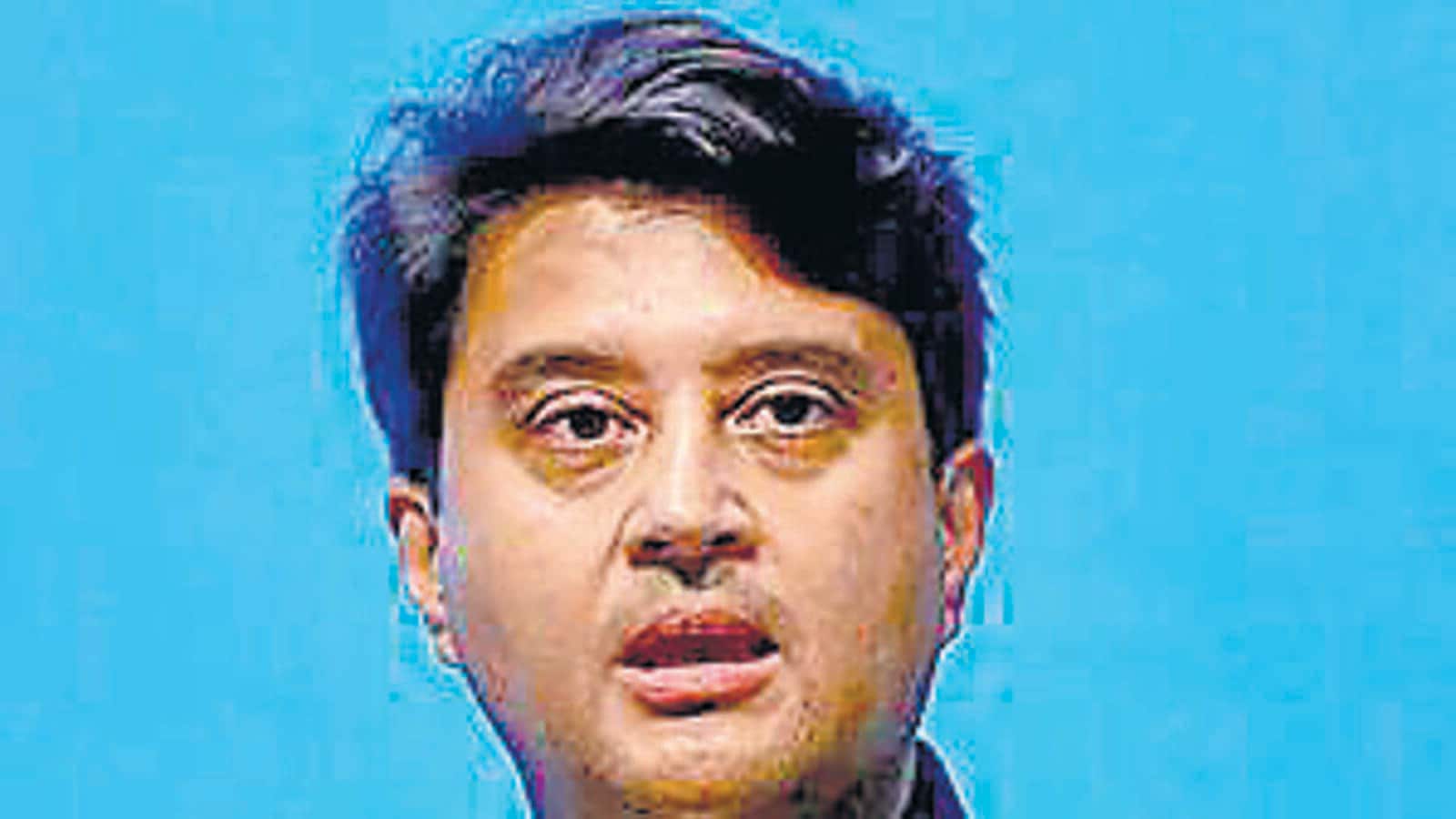 “The youth of India represent the future of aero sports,” civil aviation minister Jyotiraditya Scindia said while releasing the policy. “Programmes aimed at raising interest in aerial sports will be encouraged. Schools, colleges, and universities will be encouraged to have air sports included in the curriculum.”

The Air Sports Federation of India will be the apex governing body for such sports. It will publish draft guidelines within six months after consulting stakeholders, the policy said. “This federation will be chaired by civil aviation ministry secretary Rajiv Bansal,” it added.

The federation will be an autonomous body, and represent India at the Fédération Aéronautique Internationale (FAI) and other global platforms related to air sports, the aviation ministry said. “The policy is indeed amazing so long it gets fulfilled,” said Rachel Thomas, India’s first skydiver and Padmashri awardee. “Since our aviation minister is talking about introducing aero sports from the school level, it is a great step.”

“The moment children are introduced to aeromodelling, paragliding, and parasailing, we will be opening the scope of having more pilots in the country,” Thomas said.

Scindia said, “Air sports is one such emerging sectors which has the ability to transform into a huge emergency in India.” “Because of harsh winter period in Europe, North America, and Australia they must get alternative locations for air sports and that can be India.

“It’s time for India to emerge as a global capital for air sports leveraging the energy of our youth. We hope that we participate in global competitions and host international events in India and in years to come emerge as global hub for air sports in the world,” Scindia said.