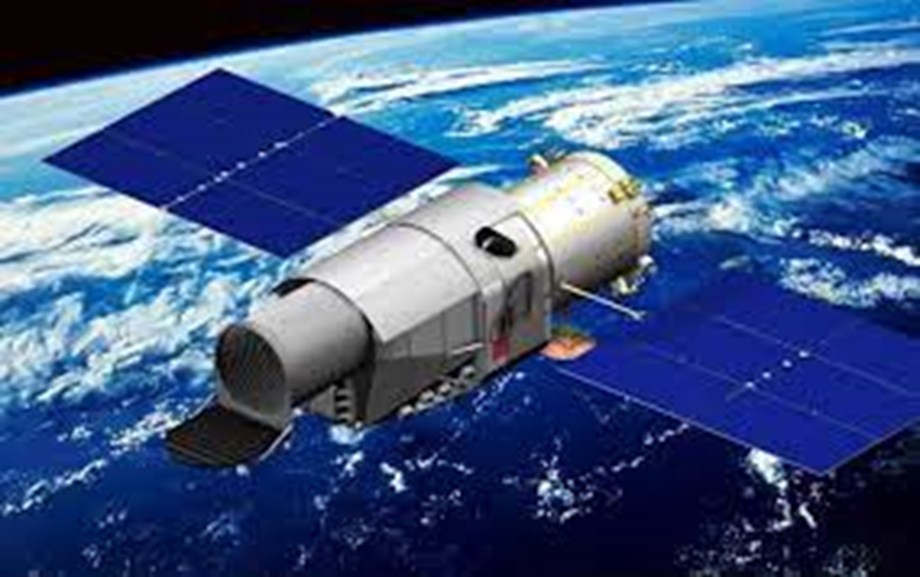 China has launched the first stages of its space station. International projects selected to come aboard may be ready to fly from late 2022.

In 1961 Soviet cosmonaut Yuri Gagarin orbited Earth and began the era of manned space flight. Manned space activities have since diverged into two tracks: space exploration, such as the Apollo program; and scientific research in space, such as Mir and the International Space Station (ISS). Both tracks are deeply rooted in the principle of international cooperation, bringing together the world’s brightest and the best science and technology.

China was not involved in those early space missions. But in recent years space science, space technology, and space utilization have rapidly developed. China is now in the process of building its space station. The assembly of the main body of the China Space Station (CSS) will be completed later in 2022, making the CSS fully operational. Research on the CSS is planned in four areas: space life science and human research; microgravity physical science; astronomy and earth science; and new space technology demonstration. These categories cover dozens of research disciplines. More than 1000 experiments are now jostling for an opportunity to board the CSS. To support this research, the modules of the CSS house 22 experiment racks. Each experiment rack is a highly integrated laboratory and can accommodate research in one or several disciplines. Instruments such as a high-energy radiation detection device will be mounted on the outside of the modules, and the China Space Station Telescope (CSST) will fly in the same orbit as the main body of the CSS. Most of this equipment can be updated or even replaced, providing more possibilities for future scientific research and international cooperation.

Even before the construction of the CSS, international cooperation was advancing. Cooperative activities have been carried out with organizations including the United Nations Office for Outer Space Affairs (UNOOSA), and space agencies from Europe, Russia, Germany, Italy, France, and others. Hundreds of experts from different countries have engaged in the scientific and space-utilization mission of the CSS. As far back as 2014 the China Manned Space Agency (CMSA) and the European Space Agency (ESA) noted that Chinese and European scientific communities have common research interests: their respective science and utilization mission plans have overlapping concepts. The CMSA and the ESA have previously jointly selected 10 cooperative scientific projects involving 158 teams from 23 countries, and covering the topics of space biology, fluid dynamics, and materials science. These 10 projects have been supported by flight opportunities from the ESA since 2018, such as parabolic airplane flight, sounding rockets, and the Columbus module of the ISS. With the launch of the CSS, China will continue to support these cooperative projects.

The CSS extended its invitation to cooperate with all UN member states. In June 2019 in Vienna, the CMSA and UNOOSA jointly announced that nine projects proposed by 17 countries had been selected from 42 proposals, through multiple rounds of joint selection, and would fly onboard the CSS. The projects will contribute to the UN’s Sustainable Development Goals. More than that, they will share the excitement and opportunity that access to space provides. This is particularly significant for countries whose space technology is relatively underdeveloped. Simonetta Di Pippo, director of UNOOSA, said at the announcement: “[This] is a pioneering approach to capacity building in space”.

The scientific payload for some of the selected teams is now being manufactured, and some projects may be ready to fly by the end of 2022. This partnership has aroused widespread interest, with more and more members of the space science and utilization community enquiring when the next call for proposals will be. Preparation for this is already underway.

The CSS will provide opportunities for scientists worldwide and be an active contributor to the development of space science research and international cooperation. It’s not just a piece of equipment: the CSS can build a bridge to the world of space science and space utilization, allowing humanity to fly higher and further.