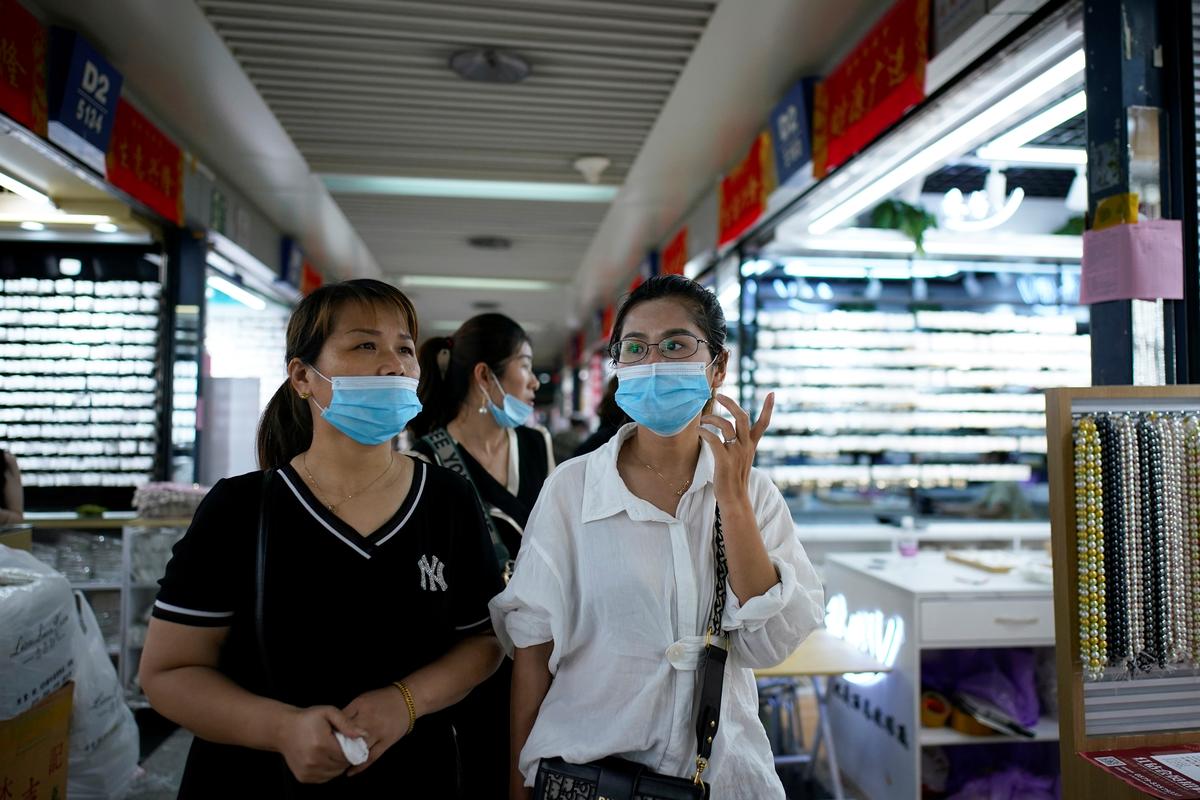 The total number of confirmed cases stands at 83,040. The death toll remains unchanged at 4,634.

China does not count asymptomatic patients – those who are infected with the coronavirus but have no symptoms – as confirmed COVID-19 cases.