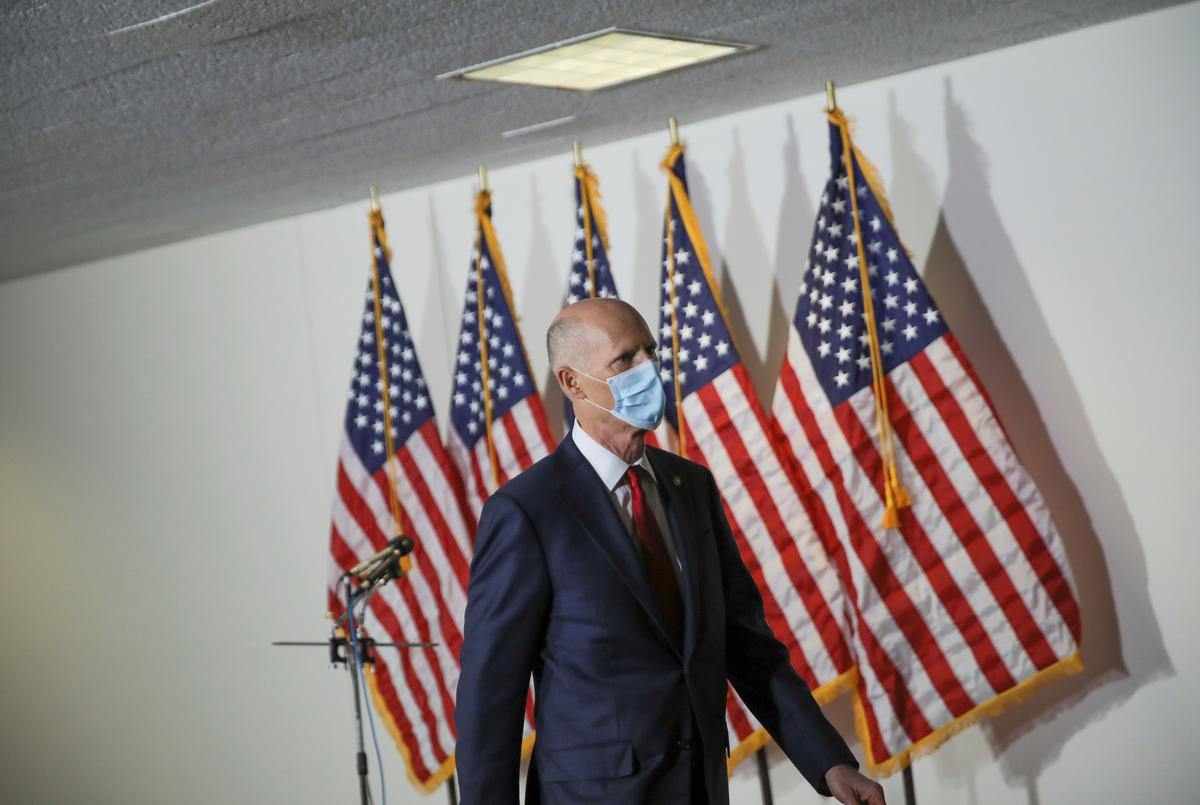 BEIJING (Reuters) – China said on Monday that U.S. Senator Rick Scott should present the evidence for his accusation that Beijing is trying to slow down or sabotage the development of a COVID-19 vaccine by western countries.

Chinese foreign ministry spokeswoman Hua Chunying made the remarks during a daily briefing on Monday, responding to the Republican senator’s comments during an interview on BBC TV.

Scott declined to give details on the evidence when asked during the interview but said it had come through the intelligence community.