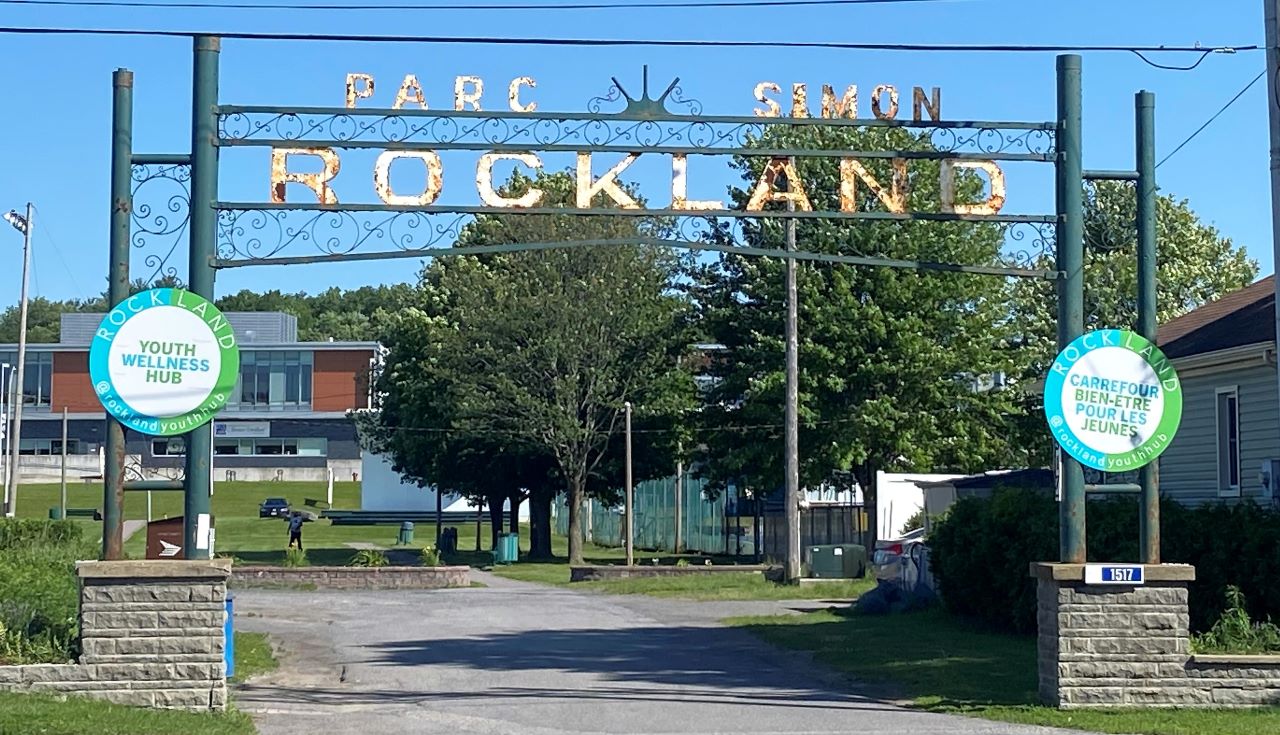 The event runs officially from Thursday, June 30, to Sunday, July 3 at Parc Simon, 1450 Du Parc Ave, but some activities will happen on Wednesday, June 20.

Canada Day festivities run all day, beginning at 9 a.m. with a free pancake breakfast that will run until noon. A car show is scheduled at the park from 11 a.m. to 4 p.m. Activities for kids will run all day. Evening music will feature Latreille & Rock Junkies at 7 p.m.

The Canada Day fireworks show will begin at 10 p.m. The fireworks will launch from the corner of Montée Pupart and St-Jean Street and residents can watch the show live at Parc Alain-Potvin, 1245 boulevard Docteur Corbeil. Parking is available at Carrefour Jeunesse, Rockland Public School and Rockland District High School

Family-friendly events are scheduled for the duration of the day on Sunday, including a skateboarding demonstration and tips by Top of the World and Birling Skateshop skate teams at the Joël Gauthier Skatepark from 1 p.m. to 4 p.m.

The Party in the Park will begin at 2 p.m., with a tribute to hits from the 70’s to today, featuring the Alter Ego Showband, with Martine Parisien and the MP Band opening the show. Tickets are $35 in advance and $40 at the door.

The final day of the festival will wrap up at 7 p.m. on Sunday, but there will be plenty of action during the day, including the Fire Combat Challenge from 1 p.m. to 4 p.m. A French stand-up comedy show featuring Martin Vachon, with Jacob Ospian and guests, will start at 3 p.m. Tickets are $35 in advance and $40 at the door.

The full program for the Clarence-Rockland Festival can be found here.