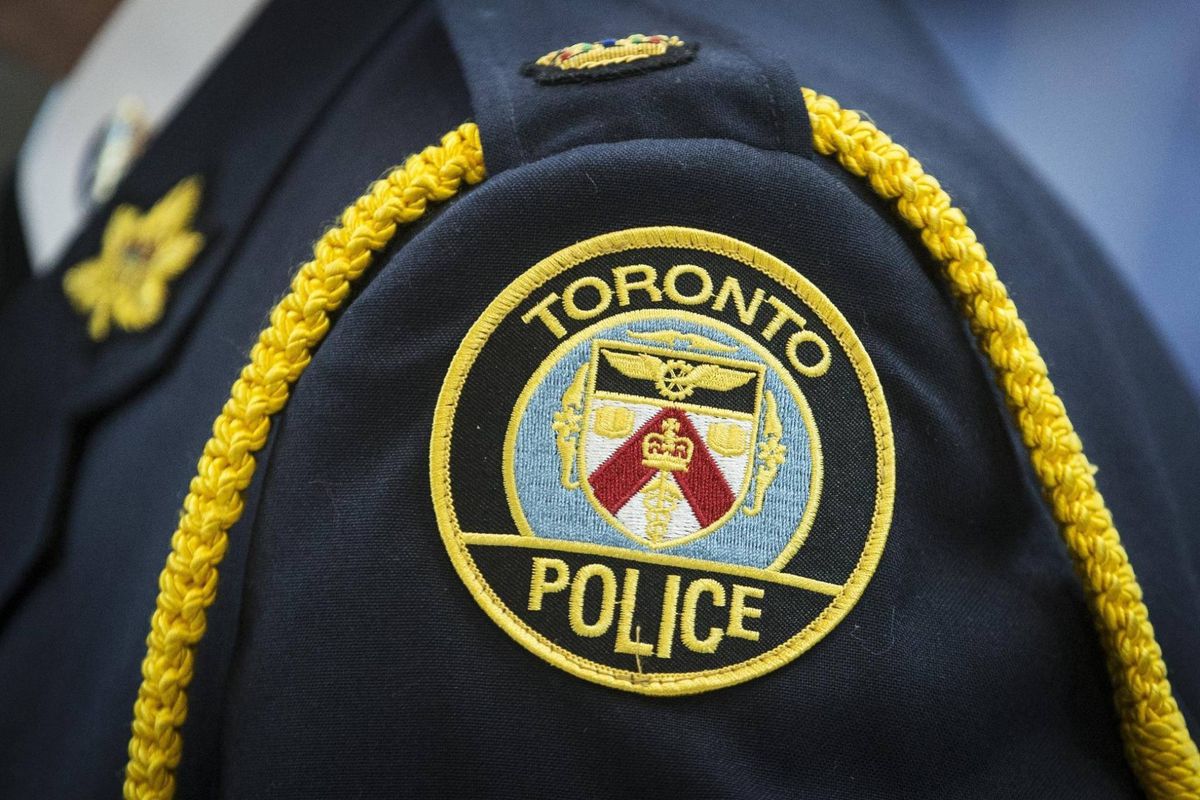 Emergency officials say a crane has collapsed and hit a building in Toronto’s entertainment district.

Toronto police say the crane operator was able to climb down to safety and was treated at the scene for minor injuries.

They say two buildings in the downtown core are being evacuated.

Toronto Fire Chief Matthew Pegg says fire crews and paramedics are also at the scene of the collapse.

Police say some of the surrounding roads have been closed.

Our Morning Update and Evening Update newsletters are written by Globe editors, giving you a concise summary of the day’s most important headlines. Sign up today.