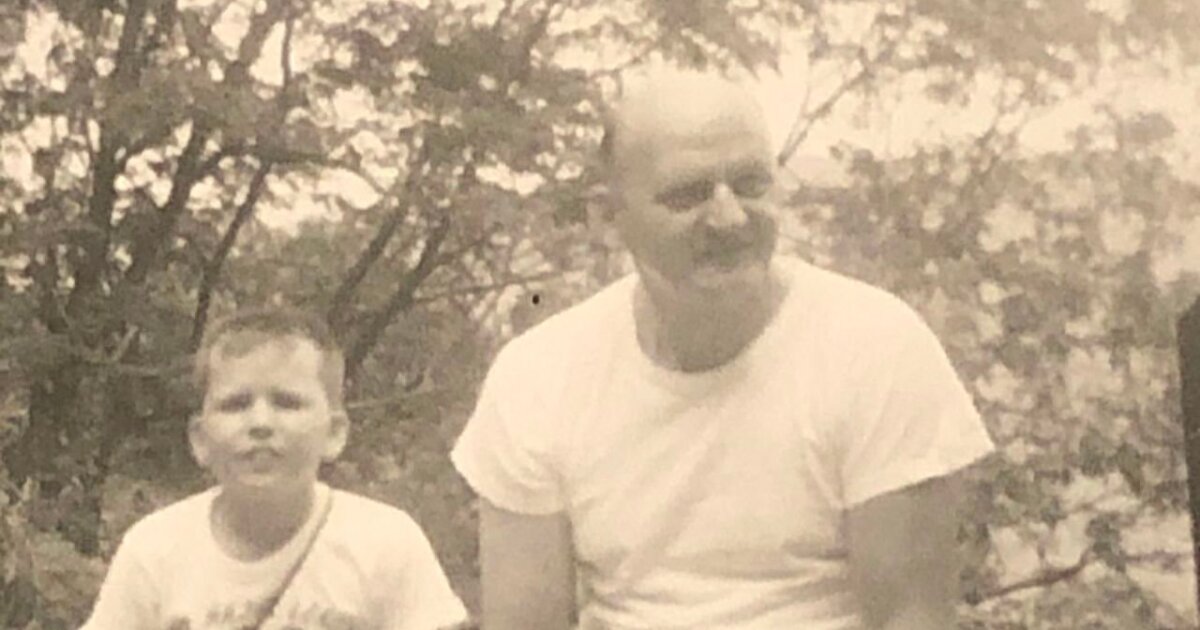 Sports commentator Terry Pluto has been collecting stories from his Cleveland.com readers for a Father’s Day column. He says many people shared memories about the strong bond they formed with their fathers through sports.

“This came in from a lady named Eileen. She said, ‘My dad and I didn’t have the best relationship when I was a teen. But after a friend showed me a picture of Brian Sipe in the Plain Dealer, I just kind of checked out the Browns. My dad had been a fan since 1962. I was the first of our four kids to get interested in football. I asked him tons of questions, trying to understand the game. He was so happy to share his knowledge of the game with me. It brought us together as nothing else had. We watched together almost every Sunday, up to two weeks before he died,'” Pluto said.

“A lot of times, too, sports allows us to talk about things where maybe there’s some family mess or just stuff that we can’t get into,” Pluto said.

“A guy named Randy wrote me. ‘My dad’s two priorities were faith and family, but when he would get home from work in the summer before he even changed his clothes, he would pitch Wiffle ball to us in the backyard.’ And he sent me a picture. Here’s this guy. You could tell he was some kind of business guy. He’s got a nice dress shirt on and he’s got nice dress pants and like dress shoes. And there he is, throwing the Wiffle ball to his kids,” Pluto said.

“I think often people miss why sports sometimes perseveres, and it’s popular in spite of itself. It’s because of the family connections and in many cases, go back generations.”

And Pluto said he has a similar memory.

“I remember my dad, he’d come home from work in the food warehouse. I’d be like, Dad, can we play catch? And he was a supervisor at this point and is putting in 10, 12-hour shifts. So we’d go in the backyard and he’d have a cigarette in his mouth and he’d hold… the glove out,” Pluto said.

“And I got an email from another person said that, ‘You know, that was back in the day when you could really get seats cheap at the old Municipal Stadium for the Tribe. And Dad would come home and would go, let’s go to the game tonight. And they go down there and sit in the bleachers and have a whole section to yourself.’ My father did the same thing,” Pluto said.

“A guy named Miguel writes me. He says,’ I’m the son of immigrants. My father came over here and wanted to learn the culture. He’s a physician at UH hospital. He said he thought sports was a great way to learn this and connect with other people on the job and for us to work.’ Well, they picked the Cavaliers. And then he mentioned 2016 when the Cavs won the title, on Father’s Day, no less. And he said right afterwards, ‘I got tears in my eyes, and I call my dad. And I said, We did it. We won,'” Pluto said.

“There’s a downside of sports. You lift up the rock, there’s some bad stuff. But I think often people miss why sports sometimes perseveres, and it’s popular in spite of itself. It’s because of the family connections and in many cases, go back generations,” Pluto said.