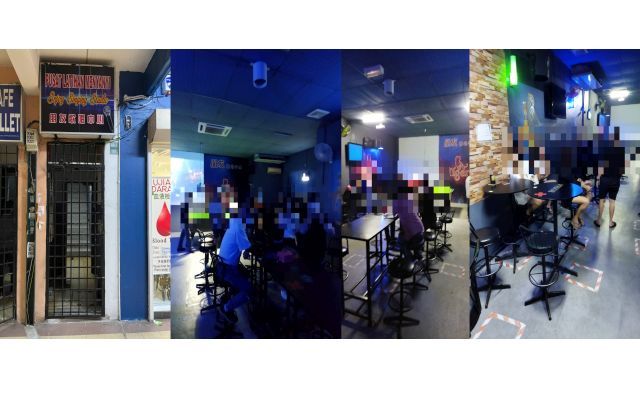 KUALA LUMPUR: An entertainment outlet in Taman Kepong which posed as a singing training centre to evade the authorities was busted in a police raid on Monday (March 14).

He added that the Vietnamese woman was believed to be a guest relations officer (GRO).

“Compound notices were issued to 26 individuals, including eight women for violating Covid-19 standard operating procedures,” he said when contacted.

SAC Habibi advised the public to adhere to Covid-19 SOP to prevent the spread of the virus.

“We will step up such operations to control the spread of the virus,” he said.