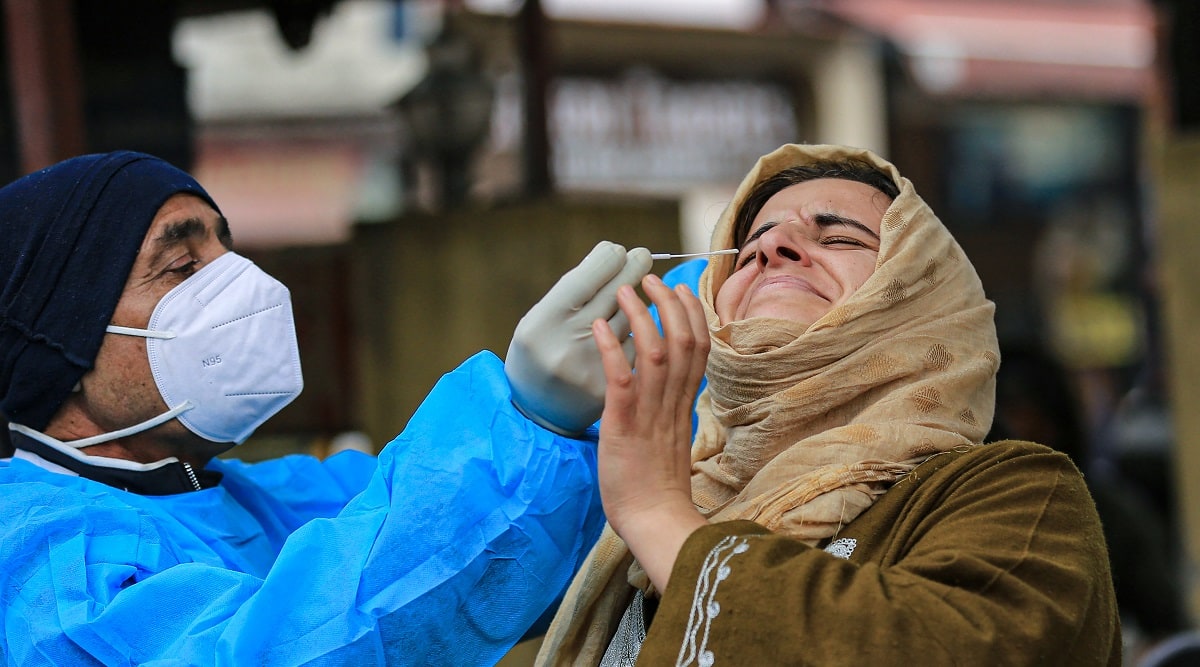 The Drugs Controller General of India granted emergency use permission to single-dose Sputnik Light Covid vaccine in the country, Union Health Minister Mansukh Mandaviya said. Sputnik-Light is the same as component-1 of Sputnik V. The interim data of efficacy trial from Russia has shown 65.4 per cent efficacy, 21 days after immunisation.

Meanwhile, the mayor of Canada’s capital declared a state of emergency Sunday and a former US ambassador to Canada said groups in the US must stop interfering in the domestic affairs of America’s neighbor as protesters opposed to Covid-19 restrictions continued to paralyse Ottawa’s downtown.

Mayor Jim Watson said the declaration highlights the need for support from other jurisdictions and levels of government. Thousands of protesters descended in Ottawa again on the weekend, joining a hundred who remained since last weekend.