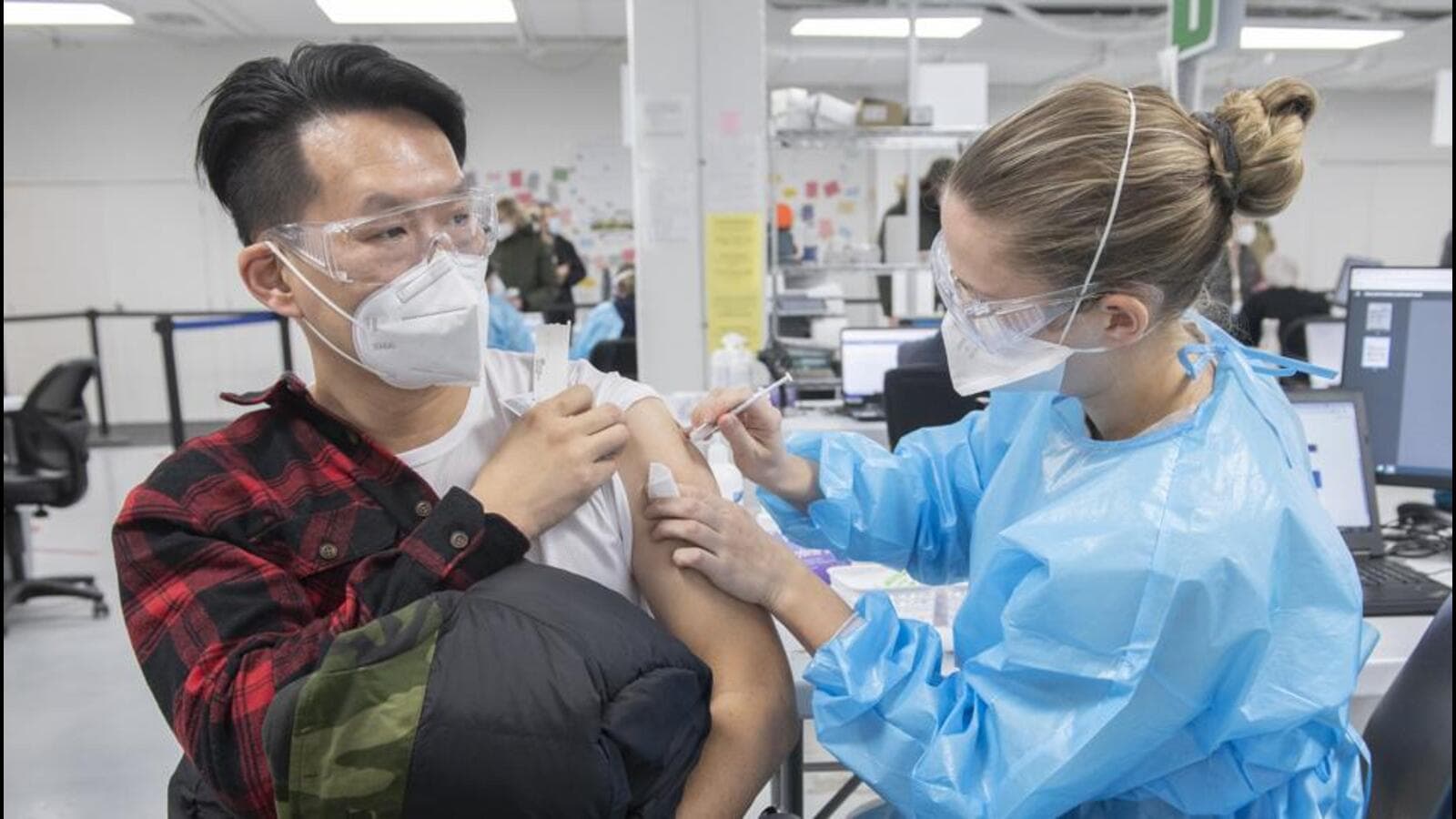 While the fifth wave of Covid-19 pandemic in Canada, driven by the Omicron variant, is leading to historic high numbers of daily infections as well as positivity rate, health authorities are hopeful the peak could arrive soon leading to a rapid decline in infections.

New modelling released by the Public Health Agency of Canada forecast daily case load reaching 150,000 but Tam said that the peak could be reached within days.

However, while risk of hospitalisation from Omicron infections remains lower when compared to Delta, the sheer volume of cases being reported could result in new daily hospital admissions that “could still exceed previous historical peaks”.

During the latest 7-day period, January 6 to 12, an average of 37,530 new cases were reported daily across Canada.

Tam said that while this was a 10% decrease compared to the week prior, “this could in part be attributed to changes in testing policies across Canada that can underestimate the true number of infections”.

An average of 6,779 people with Covid-19 were being treated in Canadian hospitals each day during that period, 84% higher than last week and higher than all previous peaks, she added. This included, on average, 884 people who were being treated in intensive care units (ICUs), which was 50% higher than the previous week. “Omicron disease activity has now eclipsed all previous waves of the pandemic and is trending far above daily counts for severe outcomes, nationally,” she said.