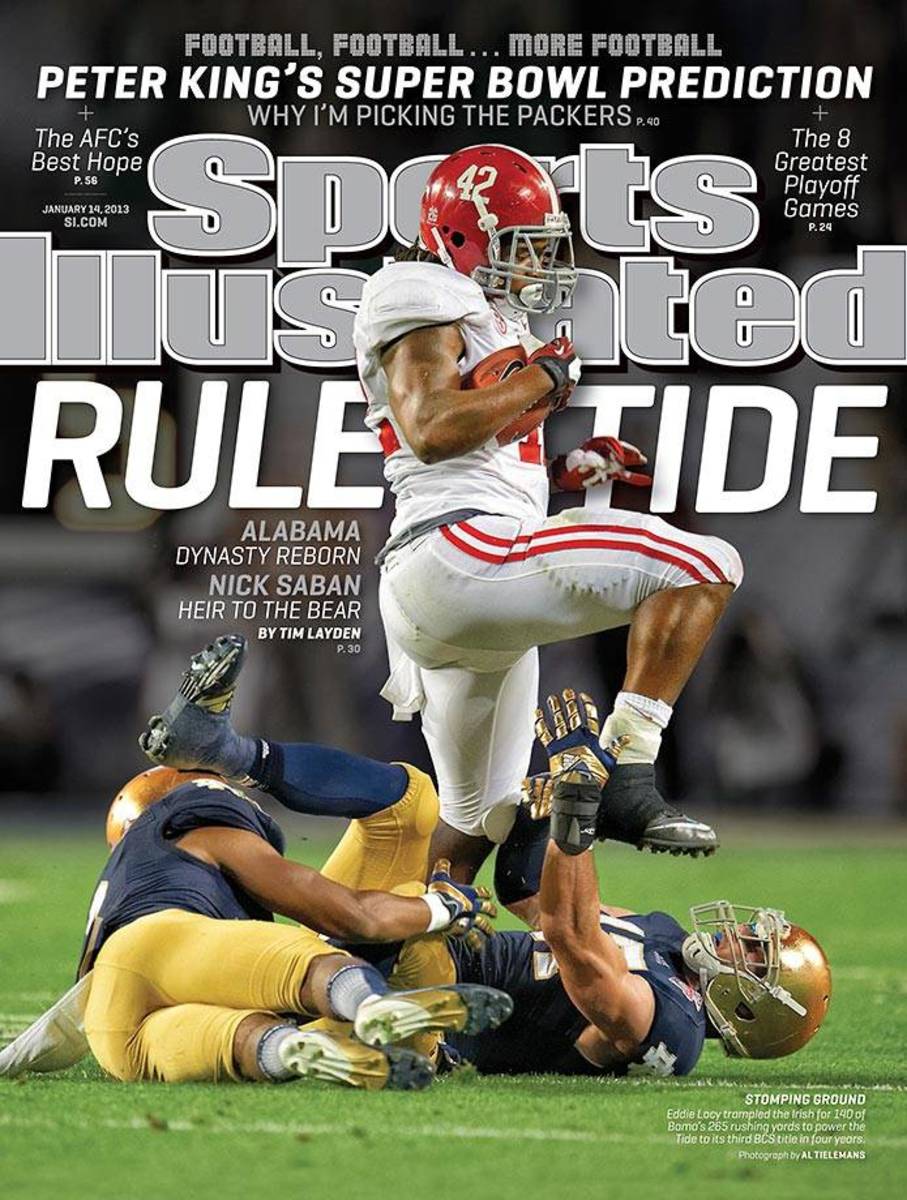 Today is … National Dress Up Your Pet Day

On this date in Crimson Tide history:

January 14, 1965: Quarterback Joe Namath was named captain of the 1964 team, while Ray Ogden was selected as alternate captain in a vote of the Crimson Tide players. Namath was preparing to undergo surgery in New York, but was expected to be well enough to attend a special day in his honor in Beaver Falls, Pa. Coach Paul W. “Bear” Bryant had announced he would attend Namath’s special day.

Crimson Tide quote of the day

Jan. 14: “His nickname was Bear. Now imagine a guy that can carry the nickname Bear.” — Joe Namath

We’ll leave you with this …