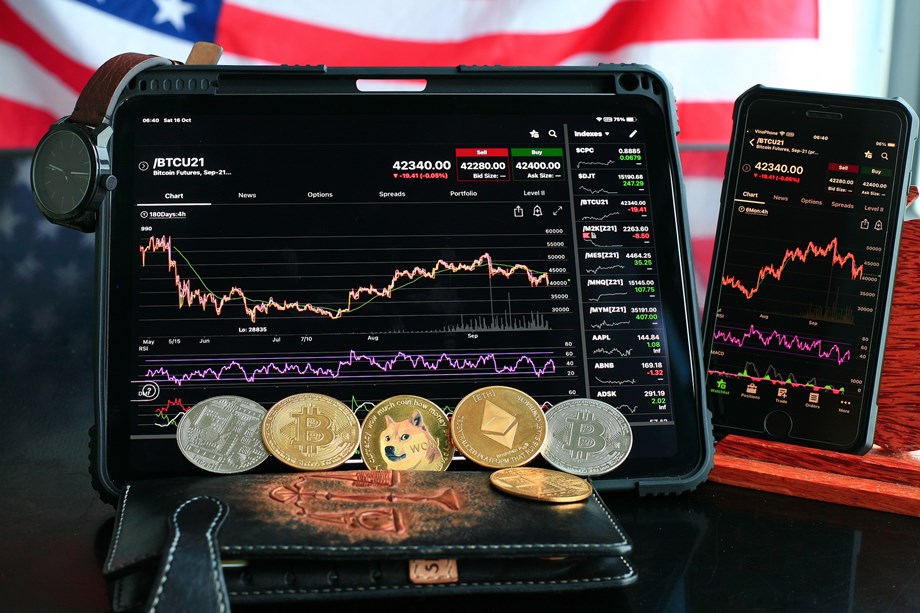 A free bitcoin pizza stall and a “Liquidity Lounge” were among the treats on offer for attendees at this year’s meeting in Davos, where blockchain and cryptocurrency firms have taken over its main street, despite a recent crash in digital coin values.

Executives from the crypto sector have descended on the annual gathering of business leaders and politicians in the Swiss Alpine resort, seeking to encourage faster adoption of their technology, which is largely unregulated. The crypto crowd’s prominence at Davos, while largely on the sidelines of the main event, comes as cryptocurrencies shed $800 billion in market value earlier this month.

Small traders have flocked to crypto in the hope of quick returns, despite warnings from regulators that the emerging assets can be high risk. Luna, until recently the eighth-biggest digital coin and backed by institutional crypto investors, has shed nearly all of its value. “What surprised me was just how fast it completely imploded into nothing,” Jeremy Allaire, CEO, and co-founder of Circle Internet Financial, whose USDC stablecoin is pegged to the U.S. dollar, said of Luna’s collapse.

“To see something that seemed like an apparent, high growth competitive thing just completely implode to zero in 72 hours, I have never seen anything like that,” he told Reuters. But recent losses have not dented the crypto companies’ plans to show off their products and services.

Securrency Inc, a digital market infrastructure backed by Abu Dhabi, came to Davos for the first time this year “to build relationships and network” and show how it can bridge new technologies and traditional finance, said CEO Dan Doney. The company has set up its own agenda of panels on digital currency, in the style of the World Economic Forum’s, just outside the security cordon for the main conference center.

Tether, one of the world’s largest stablecoins, offered passers-by free slices to celebrate Bitcoin Pizza Day in May. 22, when in 2010 Lazlo Hanyecz paid for two pizzas with 10,000 bitcoin, worth about $41 at the time. Bitcoin, which was worth $30,332 on Monday, fell to its lowest level since December 2020 earlier in May. The world’s largest cryptocurrency hit a record high of $69,000 in November.

“We’re used to this, and as the market gets bigger, the peaks and valleys will be smoother,” said Cliff Sarkin, chief operating officer of CasperLabs, a provider of blockchain technology to businesses, which is hosting speakers and events. The token tied to Casper’s technology has also taken a hit, Sarkin told Reuters.

The WEF, which typically caters to the financial elite including major banks such as Citigroup to Credit Suisse, is holding panels on cryptocurrencies’ carbon footprint and future and one on decentralized finance. “It’s been rising outside and inside the gates,” said Stan Stalnaker, chief strategy officer at social network Hub Culture, which also operates a digital currency, referring to crypto’s presence in the conference and on its sidelines.

Stalnacker estimated that about 50% of the town’s storefronts have been occupied by blockchain or cryptocurrency firms for the duration of the event.