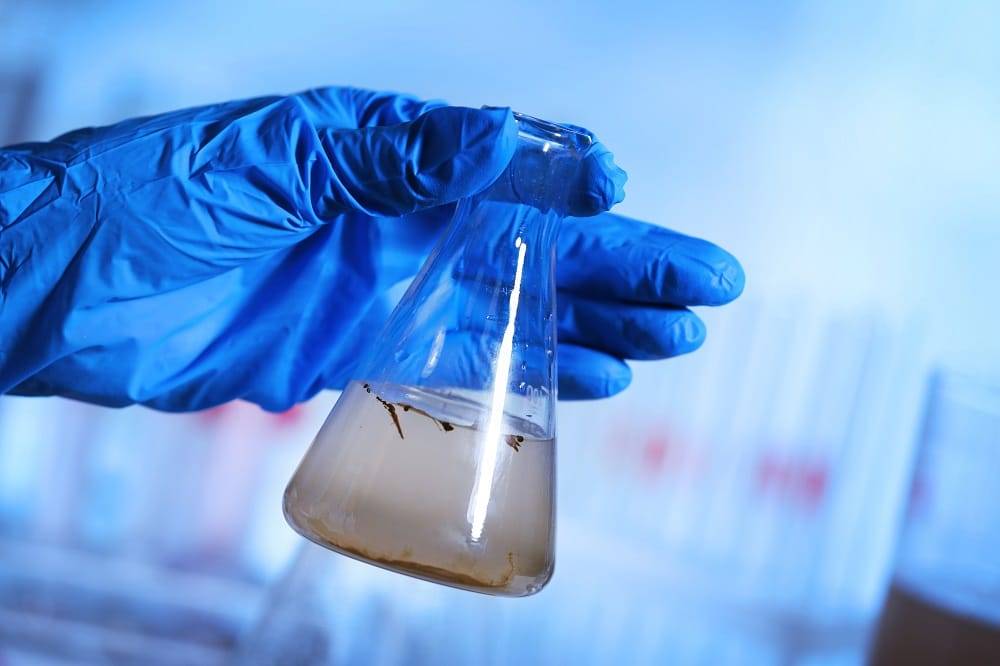 A team of researchers from the National Institute of Science and Technology (NIIST) has developed a process (patent pending) to solve the problem of perchlorate contamination of water sources in the country.

The team is deploying the technique at a contaminated site in Keezhmad panchayat in Aluva in Ernakulam district, led by Krishnakumar B, Senior Principal Scientist in the Environmental Technology Division at the CSIR-NIIST, Thiruvananthapuram.

According to an official spokeswoman for the Jal Jeevan Mission, Ministry of Jal Shakti, Government of India, the project oversees the purging of perchlorate tainted water from one of the abandoned (closed) wells and its treatment to a potable quality level.

The demonstration plant can produce roughly 2,000 litres of drinkable water per day and will be operational for 3 months at first. The initial investment is 3 lakh, with the cost of pure water production at 20 paise per litre (including operator charge).

Perchlorate salts are widely utilized in the strategic sector, space research and development units, and a variety of sectors, including crackers and matchboxes, due to their strong oxidizing properties.

Groundwater & surface water sources have been shown to be severely contaminated at locations where perchlorate salts are handled in bulk. The public health risk stems from perchlorate’s proclivity for interfering with thyroid gland function.

From 2009-to 2015, CSIR-NIIST studies found high levels of perchlorate in well water samples near the Ammonium Perchlorate Experimental Plant in Aluva. It was the country’s first report of excessive perchlorate levels in drinking water samples.

The panchayats of Keezhmad and Edathala were devastated. Community wells in the Kulakkad section of Keezhmad panchayat had perchlorate levels of up to 45,000 micrograms per litre, according to the spokesman.

The following research by the State Health Department, persons who drank perchlorate-contaminated well water in Keezhmad had higher TSH levels (indicating hypothyroidism). Three of the area’s heavily contaminated community wells had to be shut down.

The amount of perchlorate in closed community wells was estimated at 9,090- to 1,490 micrograms per litre in recent investigations by CSIR-NIIST (July 2021), several orders of magnitude greater than the present WHO standards.

According to the spokeswoman, hazardous perchlorate-contaminated water will be treated first in a bio-reactor using a specifically constructed bacterial system that detoxifies (degrades) the poisonous perchlorate into non-toxic chloride and oxygen.

To remove any remaining impurities, the bioreactor-treated water will be routed through a combination of custom-designed ultra-filtration (UF) and reverse osmosis (RO) units. According to the spokesman, the installation and operation of the treatment plant will secure the support and cooperation of the Keezhmad grama panchayat and residents of Kulakkad colony.

In addition to perchlorate evaluation and remediation, CSIR-NIIST has developed a process for decontaminating soil and other matrices over the previous 12 years. Groundwater pollution is also a key contributor to contaminated soil at perchlorate bulk processing facilities.

In comparison to existing approaches used elsewhere, NIIST has developed an ex-situ remediation approach that has a number of advantages. These remedial measures can be used at perchlorate handling facilities to avoid environmental contamination and public health risks.