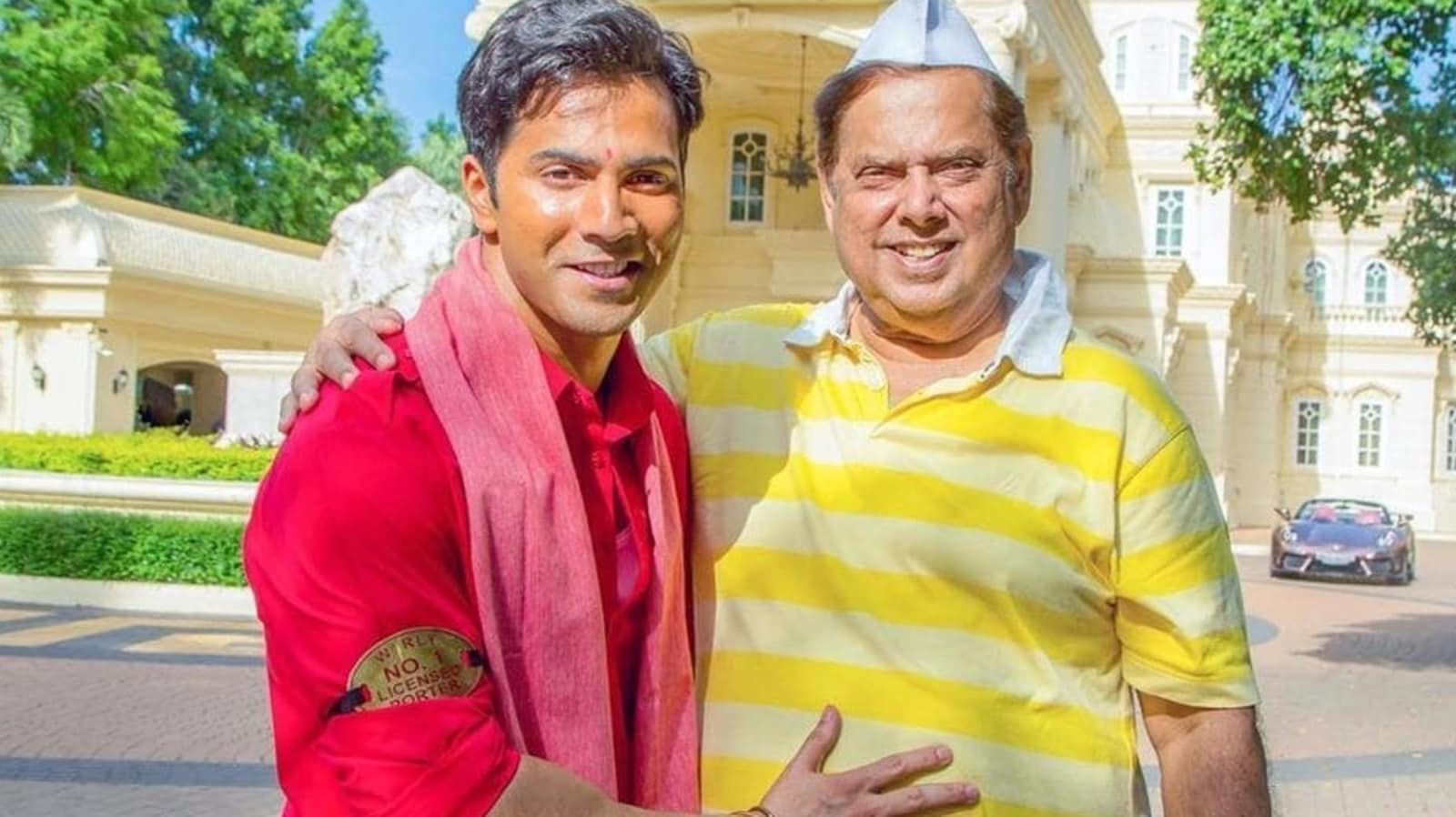 Filmmaker David Dhawan has returned home after he was hospitalised for a brief time in Mumbai recently. As per reports, his health suddenly deteriorated. The director has advanced-stage diabetes and was previously hospitalised for the same reason. (Also read: Varun Dhawan dances to JugJuggJeyo’s The Punjaabban song with David Dhawan)

David’s son, actor, Varun Dhawan had earlier shared a video with David performing the hook step of The Punjaabban son from the actor’s upcoming film JugJugg Jeeyo. While Varun has been busy with the promotion of his film, reports doing rounds on the internet suggest that he had left the film tour midway to attend to his father at the hospital. With David back at home, he has now resumed work and was spotted attending promotional events with his co-actor Kiara Advani on Friday.

David is currently doing better and recovering at home. He told ETimes, “I am better.” His close friend Ratan Jain added, “David Dhawan is better now. He is recuperating at home.” David is one of the most popular Bollywood directors in the genre of comedy. With an experience of 43 years in the film industry, he has worked with several successful actors, such as Amitabh Bachchan, Akshay Kumar, Taapsee Pannu, Karisma Kapoor, Madhuri Dixit and many more.

David’s last film is Coolie No 1, which starred Varun with Sara Ali Khan. It is the reboot of the 1995 hit film of the same name, which had Govinda and Karisma Kapoor in the lead roles. Released in 2020 on Amazon Prime Video, the film had Varun as a coolie, who poses as an ultra-rich heir to con the daughter of a hotel owner and marry her. When caught, he concocts a lie about having an identical twin, leading to a hilarious confusion. Despite the negative reviews, the film became the most-watched Christmas release on the OTT platform.