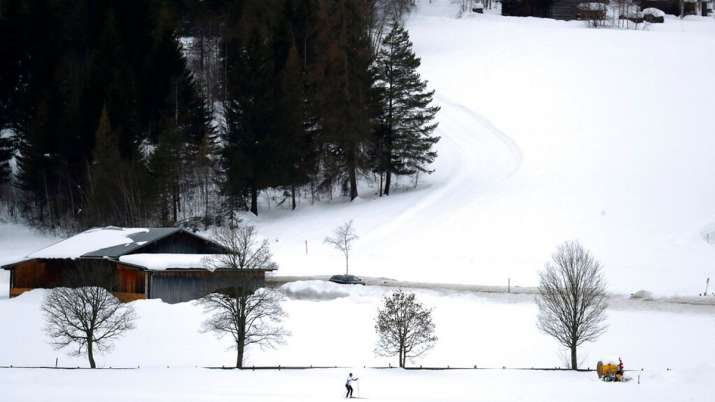 Authorities in Austria warned on Saturday of “considerable” risk of avalanches in the west of the country after nine people were killed within 24 hours.

Police said eight people died in three separate incidents in the states of Vorarlberg and Tyrol on Friday. In one avalanche near the Austrian-Swiss border, four Swedish citizens and their Austrian guide were killed.

On Saturday, Tyrol authorities reported the death of one person in near the village of Schmirn in an avalanche and a second person was missing.

Officials warned skiers and snowshoers drawn to the Alps amid good weather that even slight tremors could trigger a snow slide.