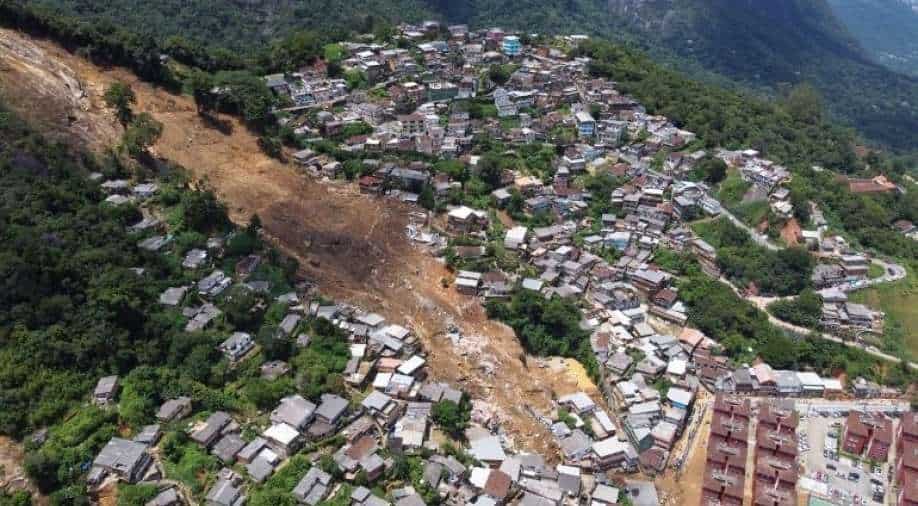 The death toll from landslides and floods that occurred last week in the city of Petropolis in Brazil`s Rio de Janeiro state has increased to 146, the Civil Defense has said.

The number of missing stands at 191, with 24 people rescued since February 15, Xinhua news agency quoted the Civil Defense as saying.

Attempts to find survivors under the mountains of mud that swept through neighbourhoods were temporarily suspended on Saturday due to more rain and the risk of further landslides.

Brazilian President Jair Bolsonaro flew over the region on Friday and described what he saw as a “war scene”.

Several hills collapsed during the heavy rains, carrying away homes and vehicles, as residents continue to dig through the mud to search for their missing loved ones.

About 14 states of the country have sent tracking dogs and rescue teams to aid the search for survivors.