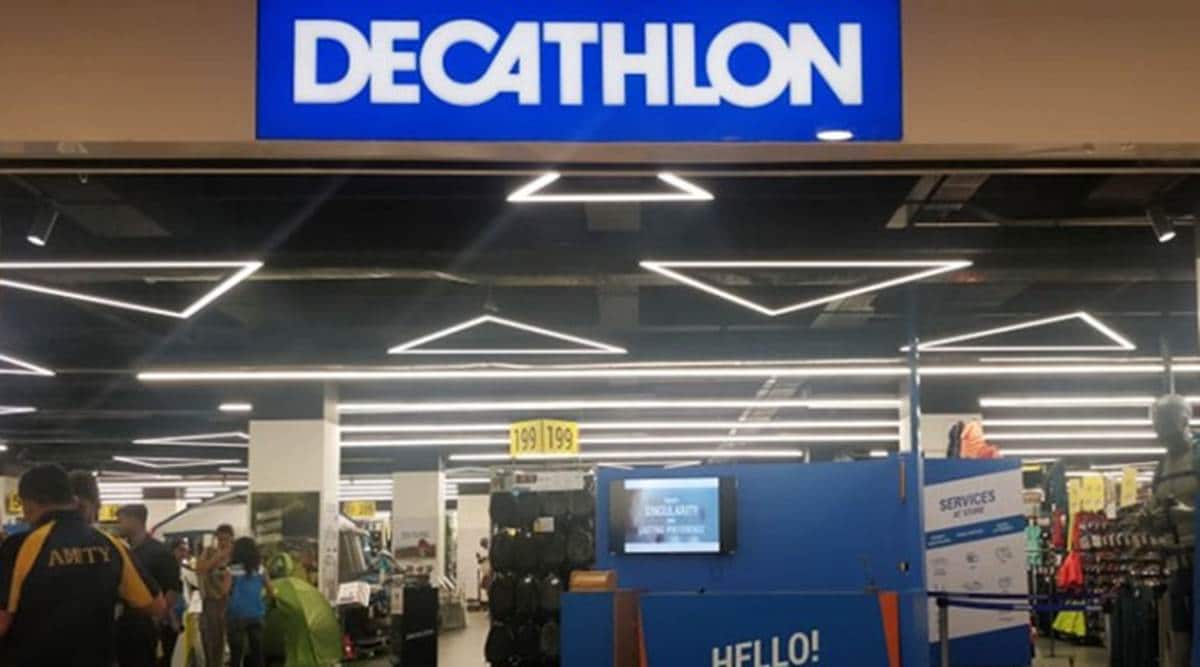 “The store will cease operations permanently on January 15. The operations of this store will be merged with those on CG Road and Motera in Ahmedabad,” said an official from the Decathlon sports store that was operating from a pre-engineered building provided by city-based builder Goyal & Co.

Though the official refused to divulge the reason behind the closure, real estate experts told The Indian Express that the footfall at the store had declined, especially after the Covid-19 outbreak, and the store was unable to sustain.

The store, which was the first Decathlon store to be launched in Gujarat in 2013 and touted as the largest in the country, is spread over 90,000 square feet of land leased by Goyal & Co, with a generous playground and a huge parking space. Apart from Ahmedabad, Decalthon also operates stores in Vadodara and Surat cities in Gujarat.

The closure of the Decathlon store mirrors the struggle of the retail sector, especially those operating out of malls and shopping complexes in Ahmedabad where vacancy levels are as high as 75 per cent and rentals have dropped by 10-15 per cent, post-Covid outbreak.

The Iscon Mega Mall that was one of the first organised malls in Gujarat where Reliance Retail launched “India’s largest hypermarket” under the brand name “Reliance Mart” in 2007, is currently 40-50 per cent vacant with only a handful of stores functioning.

“The problem with retail suffering in malls in Gujarat is because most of the real estate developers have split the mall space and sold it to small-time investors. So there is no full control over the mall operations. Iscon Mega mall and Dev Arc Mall are good examples,” the consultant added.

“While the vacancy in malls such as Ahmedabad One (earlier Alpha One) is as low as 5 per cent, there are other malls and shopping complexes where the vacancy levels are as high as 50-75 per cent,” said a global real estate consultant who did not wish to be identified. There is an estimated 20 lakh square feet of retail space in malls in Ahmedabad of which 10 lakh space is vacant at present.

According to Balbir Singh Khalsa, the head of Gujarat operations for Knight Frank India, a real-estate consultant, CG Square mall on the CG Road which houses a second store of Decathlon is 70 percent vacant. Similarly, the Dev Arc Mall is 80 percent empty and while Himalaya mall is 15 percent vacant, he said.

“The rents in mall and shopping complexes have fallen by 10-15 percent post-Covid. Many restaurants, eateries, gift shops, those selling other merchandise have close down in malls and high-street,” he added. While malls like Ahmedabad One charges Rs 200 per square feet as rent on the ground floor, the rentals at other malls this rental is about Rs 80-100 per square feet.