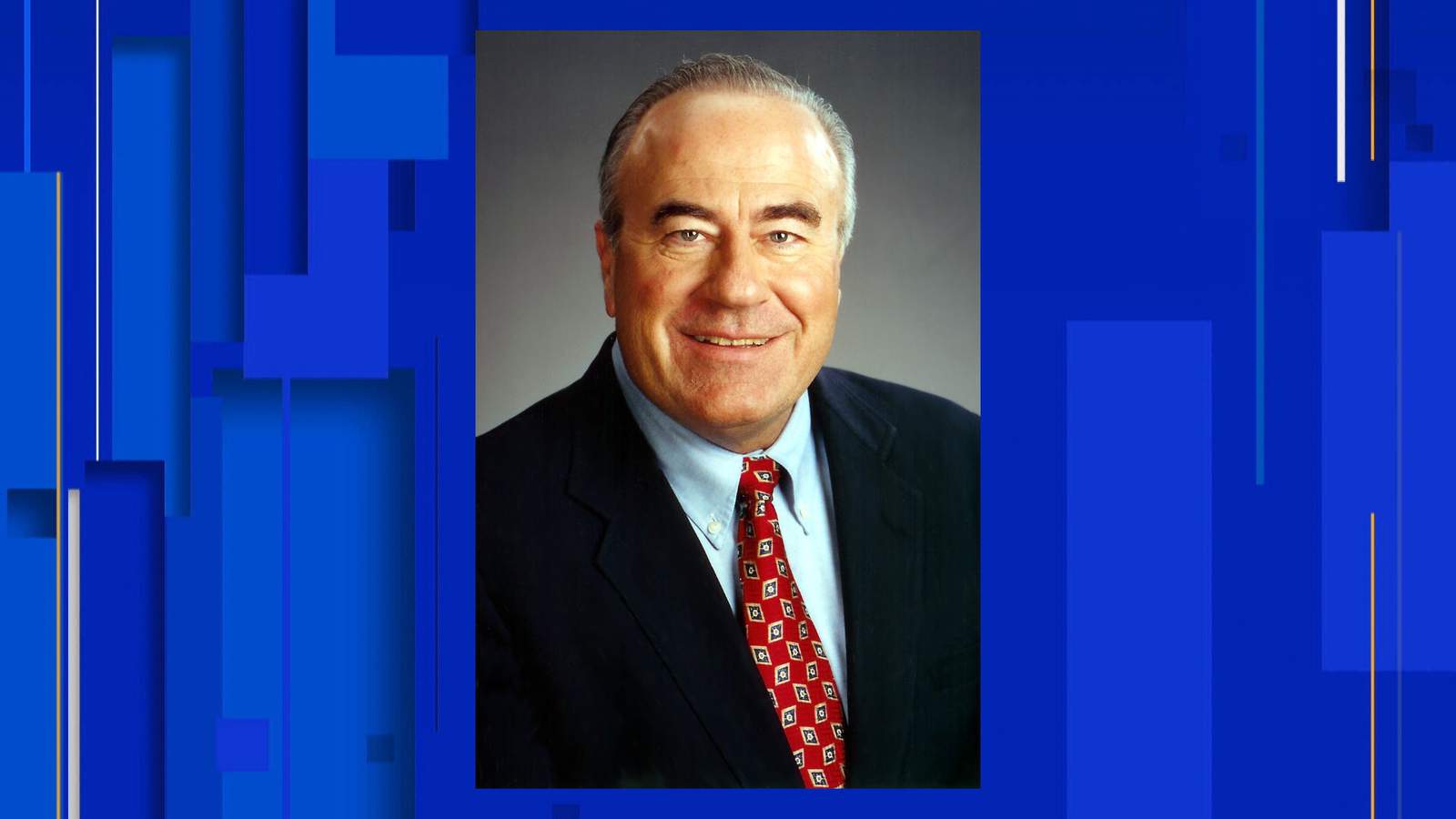 Beckmann has hosted “The Frank Beckmann Show” on weekdays from 9 a.m. to noon for the last 18 years. His last show will air March 26.

Throughout his career, Beckmann is the only person to broadcast games for all four of Detroit’s major sports teams — the Tigers, Pistons, Red Wings and Lions. He also created Detroit’s first sports talk show, “Sportswrap,” in 1981, according to WJR.

“As a youngster growing up on the east side of Detroit, I always imagined sitting behind a microphone, announcing Lions and Tigers games,” Beckmann said. “It was surreal for me to actually have been able to do that.”

Beckmann began his career at WJR in 1972 and succeeded Bob Ufer as the Michigan football team’s play-by-play announcer in 1981. He held that position for 33 years.

“It’s been an amazing ride, and while I look forward to all the upcoming additional golf time, I also know I will deeply miss the incredible, best in the business professionals I’ve worked for and with these past 48+ years,” Beckmann said. “My co-workers and our clients are not only my friends; they are my family. I’d like to thank them, along with our loyal audience. Without their support, I would not have had this run. Finally, I’d like to give thanks to my family: my wife, Karen, son Jon, and daughter Tori, for the selfless sacrifices they’ve made through the years. And now that my professional sunset beckons, and while I say so long to my job, I say thanks to all of you for making my career and life more complete. My best wishes to my WJR colleagues and listeners.”

“Frank Beckmann is a radio legend who became a legend because he does everything ‘full throttle,’” said Steve Finateri, vice president and market manager of Cumulus Detroit. “As a play-by-play announcer, Frank electrified audiences with his memorable style of calling all the action. As a midday talk personality, he prides himself on having the “best informed audience” and always delivers on that promise to them. As a philanthropist, his overwhelming generosity has fortified countless worthy causes. As a spokesperson, his integrity and personal endorsements have fueled so many businesses.”