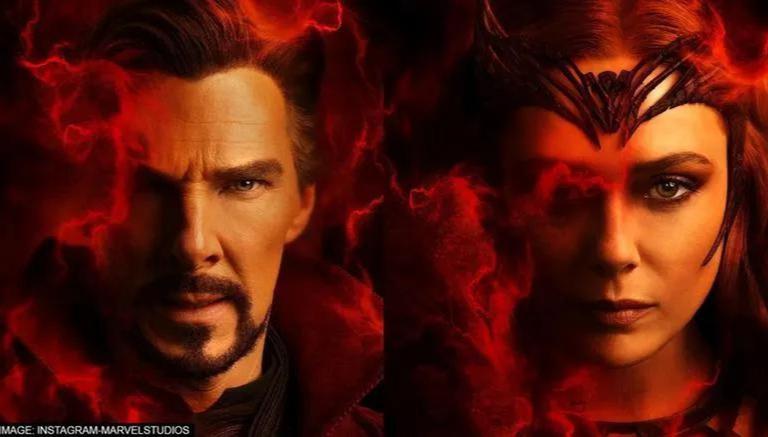 The latest Marvel Studios outing Doctor Strange In The Multiverse Of Madness is currently ruling the box office around the world. The movie marked the second film in the fourth phase of the Marvel Cinematic Universe that deals with the concept of the multiverse. The film saw Benedict Cumberbatch reprise his superhero role as Doctor Strange. It also featured Elizabeth Olsen, Rachel McAdams, Benedict Wong, and Xochitl Gomez. The film received positive reviews from fans and critics. Olsen also received lauds for her portrayal of Scarlett Witch. While the film hit the theatres last week, here is how it is performing at the box office.

Doctor Strange In The Multiverse Of Madness saw various versions of Benedict Cumberbatch’s Supreme Sorcerer. It followed the events of Tom Holland-starrer Spider-Man: No Way Home as Strange opened the doors to the multiverse. He faces several consequences of the same in the latest flick.

As per trade analyst Taran Adarsh, Doctor Strange In The Multiverse of Madness had a grand opening at the Indian box office. The film became the 4th highest Hollywood opener in the country. While Avengers: Endgame tops the list with Rs 53.10 crores in the country, it is followed by Spider-Man: No Way Home, which grossed 32.67 crores. Avengers: Infinity War is the third-highest Hollywood grosser with Rs 31.3 crores. Now, Doctor Strange In The Multiverse Of Madness minted Rs 27.5 crores in India on its opening day.

Doctor Strange In The Multiverse Of Madness saw Benedict Cumberbatch as Doctor Strange, Elizabeth Olsen as Scarlett Witch/Wanda Maximoff, Rachel McAdams as Christine Palmer, Benedict Wong as Wong, and Marvel debutant Xochitl Gomez as America Chavez. The film was helmed by Sam Raimi and distributed by Walt Disney Studios Motion Pictures. It hit the theatres on May 6.